The performers for the 2016 Victoria’s Secret Fashion Show have finally been revealed!

Lady Gaga and Bruno Mars will perform at the 2016 Victoria’s Secret Fashion Show alongside The Weeked.

GET EXCITED. @ladygaga, @brunomars & @theweeknd will perform at the 2016 #VSFashionShow! ? ?

Both Mars, who recently dropped his new single “24K Magic”, and The Weeknd, whose third studio album drops Nov. 25, have performed at the show before. Meanwhile, Gaga, who’s also headlining the Super Bowl 51 halftime show, will perform for the first time. There’s still no word on what songs the artists will perform on the catwalk.

The annual runway show will be held in Paris, France for the first time on Wednesday, November 30th and will feature a number of familiar faces, including Gigi Hadid, Kendall Jenner, and Bella Hadid. You will also see a bunch of returning favorites including Karlie Kloss, Adriana Lima, Alessandra Ambrosio, Lily Aldridge, Elsa Hosk and Jasmine Tookes, who will be wearing the $3 million Bright Night Fantasy Bra. 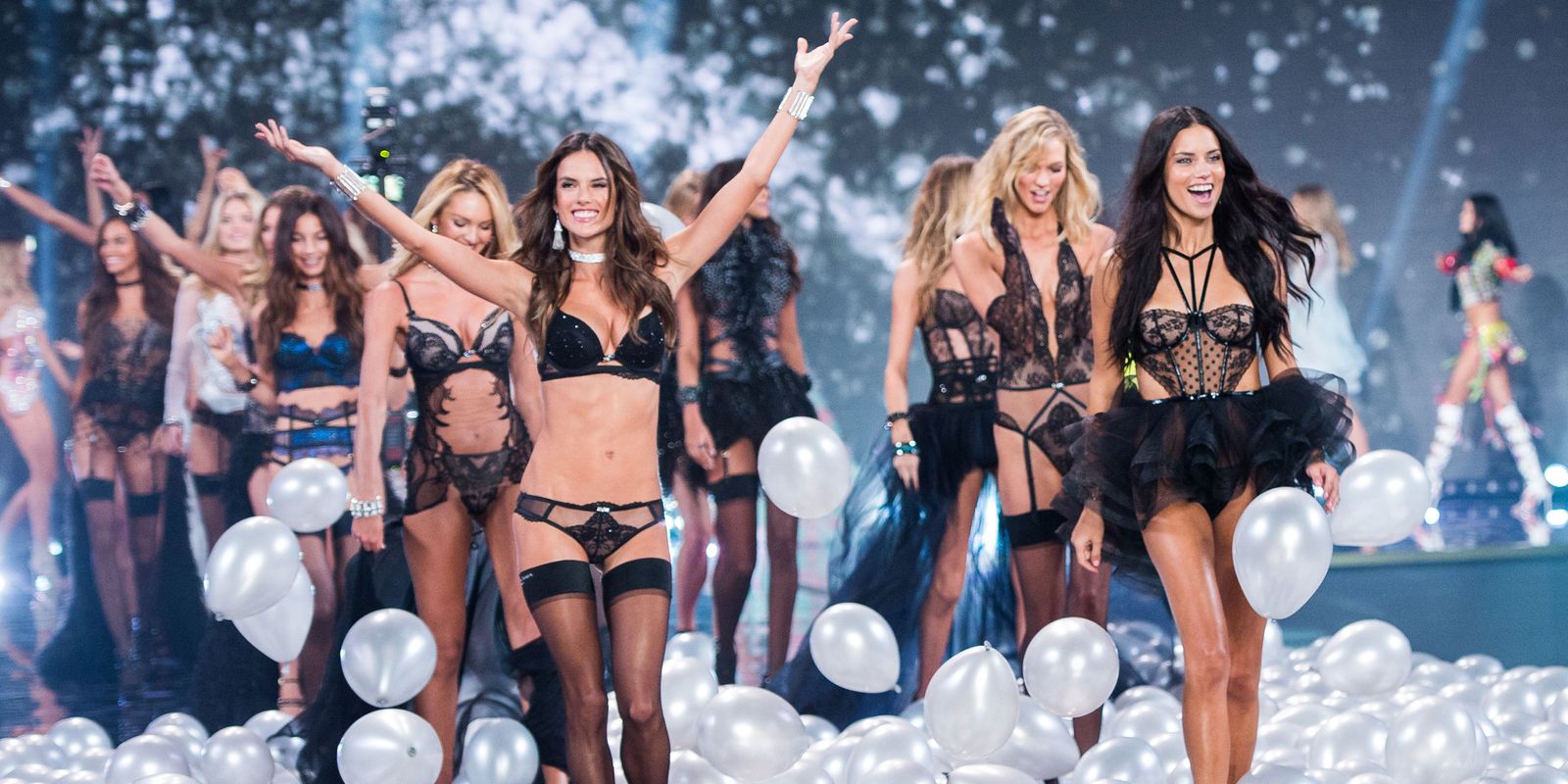 We’ve got more good news for Bruno Mars and the show lovers! Entercom and Mars are teaming up to give one lucky fan a chance to see him perform at the Victoria’s Secret Fashion Show in Paris.

I want to see Bruno perform! What do I have to do? Tune into your local Entercom station (from November 1st) and listen for the Bruno Mars “24K Magic” code word. Entercom radio stations in 22 cities across the U.S. will play the “24K Magic” code word at 7 a.m., 11 a.m., 2 p.m. and 5 p.m. local time. One lucky winner who enters the secret code on his station’s website within 15 minutes, will get a chance to win round-trip airfare to Paris, France, hotel accommodations for two nights and passes to the 2016 Victoria’s Secret Fashion Show for the winner and a guest. Additionally, the prize includes a $5,000 gift card from Victoria’s Secret. The contest ends on Tuesday, November 15th, and the lucky winner will be announced on Wednesday, November 16th.