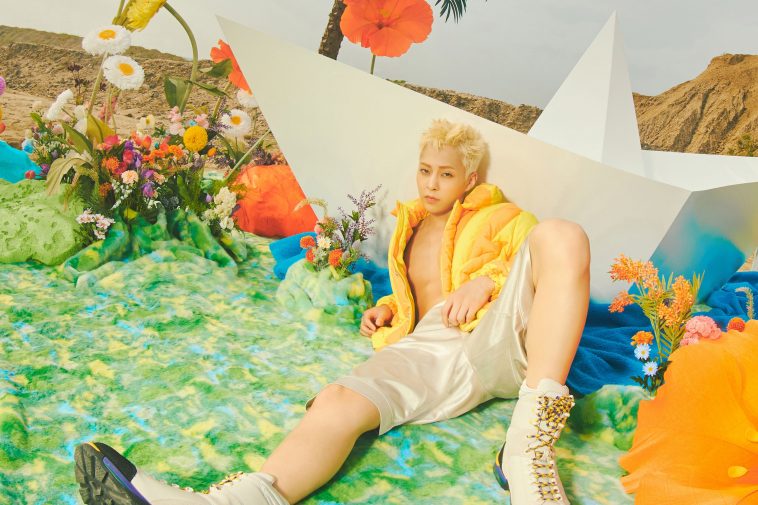 Fans of the trailblazing K-pop boyband EXO are in for a MAJOR treat this week, as XIUMIN from the group releases his long-awaited debut solo EP ‘Brand New’.

Made up of 5 genre-bending tracks, including an incredible duet with NCT’s MARK, the extended play sees XIUMIN pull different sonic flavours and textures from an array of eclectic styles and sounds – including old school, New Jack Swing, retro ballad of the late 90s and early 00s – to create a dazzling mix of tracks that showcase the 32-year-old performer as a daring and forward-thinking recording artist in his own right.

Addressing lyrical themes of self-love, authenticity and personal exploration listen to clips from ‘Brand New’ below:

Debuting in 2012, XIUMIN is best known for being a member of K-pop supergroup EXO – the international musical sensations who have amassed over 3.9 million monthly Spotify listeners!

Made up of Suho, Lay, Baekhyun, Chen, Chanyeol, D.O., Kai and Sheun, the bands debut single ‘Growl’ became an instant smash hit, selling over 1 million copies making them the first million-selling Korean artist in 12 years! The groups 5th studio album ‘Don’t Mess Up My Tempo’ in 2018 became their highest-charting album on the US Billboard 200, peaking at number 23 and won Album of The Year at the Philippine K-pop Awards.

Let us know your thoughts on XIUMIN over on Twitter @CelebMix now!