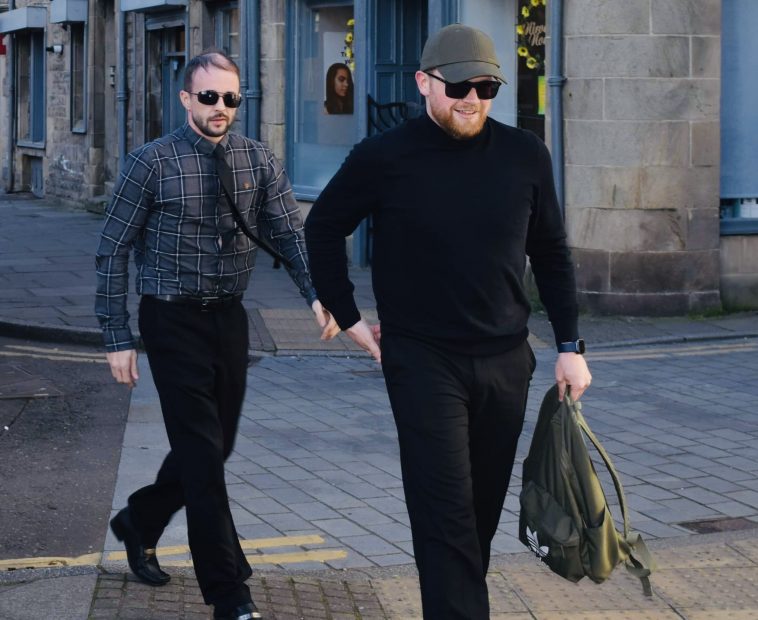 Scottish Actor Gary Wales won the Best Actor Award at the Halicarnassus Film Festival in Bodrum, Turkey on Monday 23rd May 2022 for his role as Alex Evans in “RAGE,” Created & Produced by Gary Wales and David Penman.

This is now the second Award RAGE has received, with the first being “Best Inspirational Short Film” at the Monthly Indie Film Festival.

RAGE is skyrocketing on the Star Meter on IMDb, and receiving a lot of attention from the public and professionals in the industry.

Gary’s Manager Elayne Rivers posted “Congratulations to my client Gary Wales for winning Best Actor for his film Rage which he wrote, produced, directed, and starred in. Very proud moment.”

Speaking with Gary on Friday, he said “I am very proud to receive this award, and also very proud of my Friend and Colleague David Penman for us both making this amazing short film, Myself and David are thankful for all the cast & crew as well, because without them we wouldn’t have made RAGE any better than what it is.”

RAGE is currently making its way around Film Festivals and the cast & crew are excited to see what happens next Gary said.

DVD’s are now available on RageMovie.co.uk which are signed by both Gary & David they include “The Making of Rage” & “The Premiere” video for the Red Carpet Event back on April 18th at “The Hippodrome Theatre” in Bo’ness.

We will keep an eye on RAGE as it continues to skyrocket and continue winning awards.