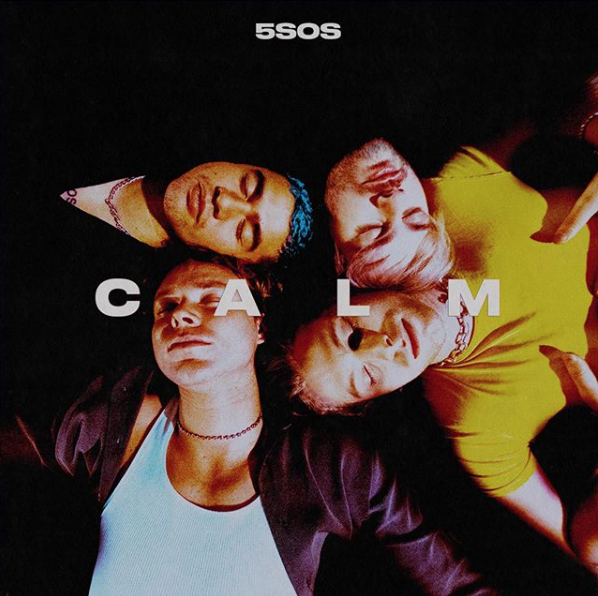 The wait is over! 5SOS have finally dropped their new album “CALM” – and they did not disappoint us.

Over the past few months, 5 Seconds of Summer have been teasing “CALM” by releasing songs in the lead up to the release date. These tracks include; No Shame, Old Me and Wildflower. It’s fair to say, these releases built up a high expectation – an expectation the band sure lived up to.

Of course, the album has seen some new tracks such as; Red Desert and Not In The Same Way – two of the most upbeat songs on the album. Both incredibly catchy and will be stuck in your head for hours. Alongside these, you have a few beautiful ballads; Best Years, High and Lover Of Mine. It wouldn’t be a 5SOS album if some of the tracks didn’t pull on your heartstrings.

“CALM” even features a couple of oldies; Easier and Teeth – which featured on the highly popular Netflix series “13 Reasons Why” soundtrack. The album as a whole certainly lives up to its name with its relaxing vibe. The band took this one step further by teaming up with the meditation app “Calm.” Each member has released soothing remixes of 4 of the songs on the album which can be found on the app.

This album is definitely one you need to check out this year. 5 Seconds of Summer has stated that this album is the “honest versions” of themselves and they wanted to share their emotions with their fan base. It’s bound to make you smile, cry and sing along from start to finish. 5SOS have a way of perfectly describing very real circumstances into their lyrics. You’ll be on an emotional roller-coaster, but in the best way possible!

The album is now available to stream on Spotify. Make sure you go and check it out because we love it!

Let us know what you think and tell us your favourite songs over on our Twitter – @CelebMix.