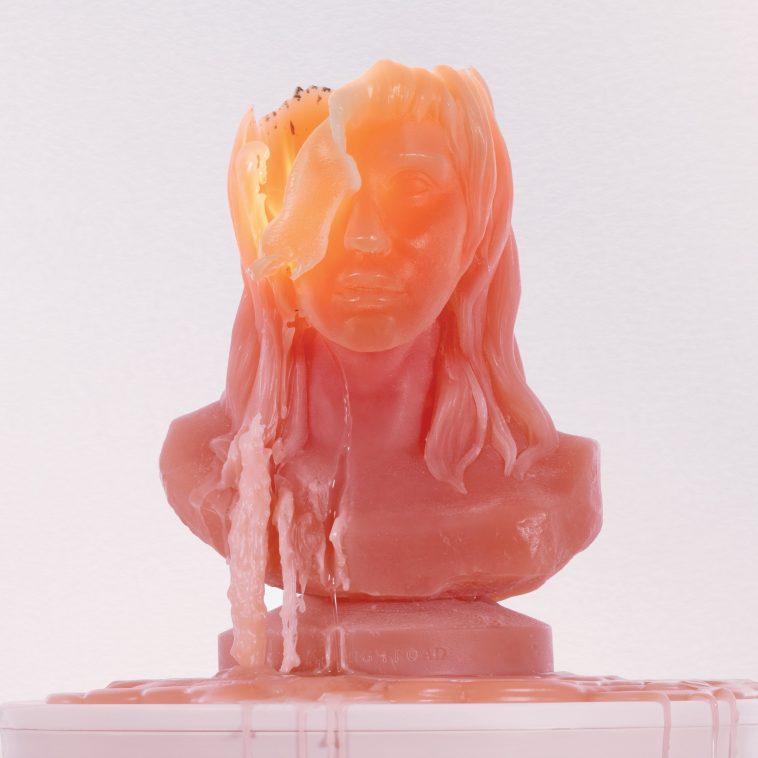 Within the first three tracks of her fifth studio album, it’s clear Kesha has revived her penchant for a dancefloor filler. Now, however, it’s on the 32-year-old’s own terms.

On High Road, Kesha picks up from where she left off. “Lord knows this planet feels like a hopeless place” Kesha mused on the closing track of 2017’s Rainbow, awaiting a ‘Spaceship’ to take her far away. Likely an allusion to the drawn-out court battle with former producer Dr Luke, as much of that record was, on High Road the pop star has ridden that spaceship to a whole new headspace. “You and I are flying high, gunna’ feel like this forever”, she wastes no time announcing on album opener ‘Tonight’ before launching into crunching club-ready production.

Rainbow was a moving affair, an emotional exposition that was essential for Kesha’s second coming. On High Road, executive produced by the star, she’s calling all the shots. ‘My Own Dance’ is a clattering flick on which the singer refuses to let any other narrative dictate her sound: “I don’t do that dance, I only do my own dance, don’t circumcise my circumstance”. Then, without a second to catch a breath, you’re plunged into the Big Freedia powered party anthem ‘Raising Hell’.

Kesha has been outspoken about wanting to make this record “because it made my heart happy” and, consequently, those euphoric hooks and corny lyrics which saw her rise to fame a decade ago are back with a vengeance. ‘Potato Song’ is a bizarre brass-led plod, ‘Kinky’ is a dizzying party and on ‘Birthday Suit’ she rattles off “ping, ping pong” and “ding, ding, dong” without an ounce of shame.

High Road is not solely an uptempo affair either. As much as the record sees Kesha drop-kick her public battles into the past decade, she’s not afraid to keep it real with tender songwriting. ‘Resentment’ features Brian Wilson, Sturgill Simpson and Wrabel and is a real standout as Kesha laments a failing relationship over country strums. Wrabel, who co-wrote much of High Road, lends vocals again on the charming ‘BFF’. Elsewhere, ‘Shadow’ echoes 2018 single ‘Hymn’ as an anthem for the outcasts who have stuck with the pop star through the highs and lows.

High Road finishes on the vivacious ‘Summer’, recorded and added to the album just this month. “Star-filled skies, take it in through my tear-filled eyes, f**king beautiful”, Kesha winks over a Ryan Lewis beat.

Straddling care-free bangers and honest ballads is a feat not many can manage. But as Kesha seamlessly combines her distant and recent discography, it’s one she’s executed with aplomb.