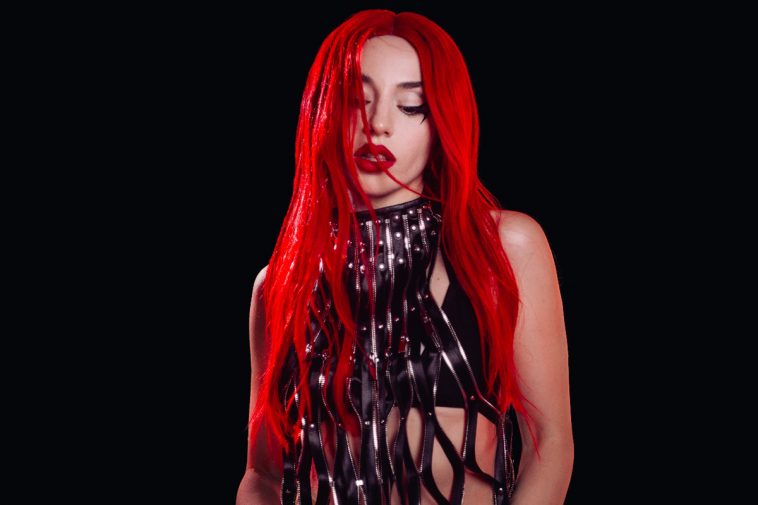 International pop sensation Ava Max has returned to the airwaves with her best outing yet, with her disco-powered “Weapons” smashing down the door of her fanbase worldwide.

Coming in at just under 3 minutes, Ava’s “Weapons” continues to showcase her articulate onslaught of lyrical prowess and underlying instrumentals, to bring together collective musical styling fans have come to like about the American artist.

In fact, her newest single is not only an energetic and empowering anthem – co-written by Grammy Award-winning partners Henry “Cirkut” Walter, Michel “Lindgren” Schulz, Melanie Fontana, and Ryan Tedder – but it sees Ava throw the newest taste of her album’s material brightly in listener’s faces.

2023 looks to be a huge year for Ava Max as she gears up for the release of her new album, “Diamonds & Dancefloors”, which is due out for release in the last week of January.