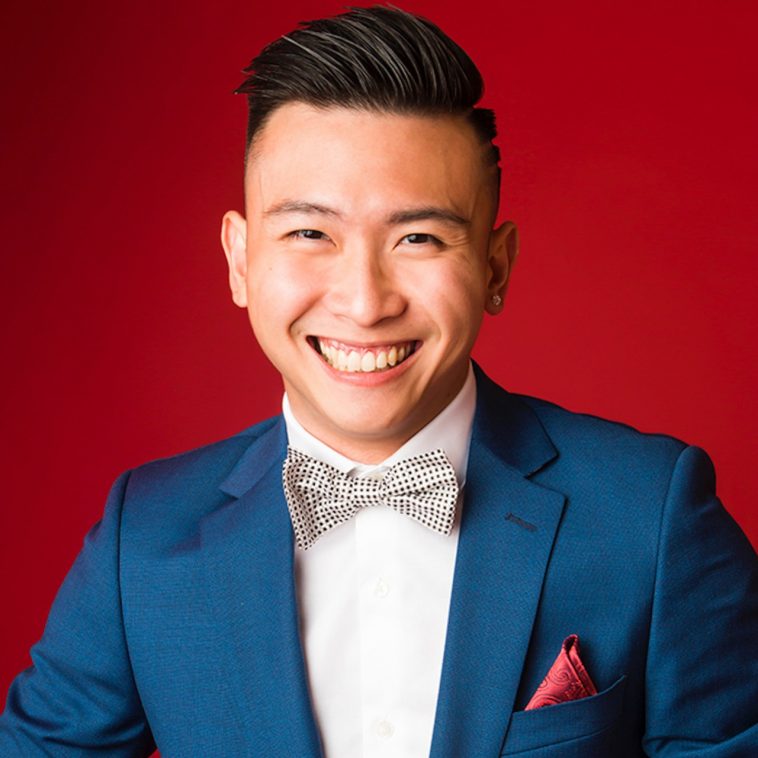 We, as small children are always trained to study hard, score well in academics, get a good job, and achieve every goal within a particular age and at a particular point in life. If a person drops out at school or college level, our society considers it as a huge failure, without considering the interests and goals of their children. Fortunately, we have people in our society to prove that this traditional mantra of achieving success is not the only mantra that works for being successful, and that each person has his plans to achieve his goals and gain success. Not everyone needs to be a genius or a master-mind to break the traditional rules of achieving success taught by society. It just takes a person to be ambitious and have a practical approach towards attaining his set goals. One person who, without being born genius, is experiencing the heights of success today. We are talking about the co-founder of Addicted2Successs Academy, Mr. Ray Pang Sh.

Ray grew up in Singapore with his parents and sister. His family had a very strong Asian culture due to which they always stressed the academics of their children. Since Ray was a naughty kid, his parents were concerned about his performance in school. Ray was one of the 3 top students in class when he was small. But as he grew up, he realized that more than academics, he was interested in socializing, playing sports, meeting with new people, and making friends. Gradually, at the age of 11-12 years, Ray started losing focus on his studies. He started purchasing rare cards from stores and used to re-sell them to his classmates to earn money. He started showing traits of an entrepreneur unknowingly. But his parents got to know about his bad habits and they became stricter with him.

In his teenage years, Ray entered one of the most prestigious schools in Singapore. He realized that there were really smart students studying with him who had abnormally high wok ethics and IQ. Ray’s parents wanted him to get good grades but the only sunshine in Ray’s life was playing Football and making socializing with friends. He found comfort and confidence in sports and socializing. When Ray entered college, he realized that he had traits of being a good leader. He realized his potential for building a good football team and managing a team as a leader.

It was the first time that Ray felt absolute failure in his life when he was not able to enroll himself in any good university due to his low grades in Singapore- Cambridge GCE Advanced Level college graduation exam. He felt worst because he could not make his parents proud. At that time, he finally decided to take himself seriously and decide his goals in life. He went to Australia and engrossed himself in academics to make his parents proud, and he did it. Finally, he got an internship in a FinTech Start-up, which proved to be a blessing in disguise for him. Since it was a start-up, he got to play roles in various fields like operations, finance, partnerships, executive meetings, etc., which boosted an ample amount of knowledge and confidence in him.

Through his experiences, he found that he truly belongs in the field of business. He left the idea of working 9-5 and builds his career with the help of online pieces of training, business coaches. He also realized that he should not depend on just one source of income and therefore, he learned a lot more skills and knowledge about concepts like copywriting, agency building, digital marketing, etc.

Today, Ray is a co-founder at Addicted2Success Academy. Their company does business development, joint ventures, event management, branding, and social media marketing. He and his team are now developing new business by the name of Addicted2Fitness.