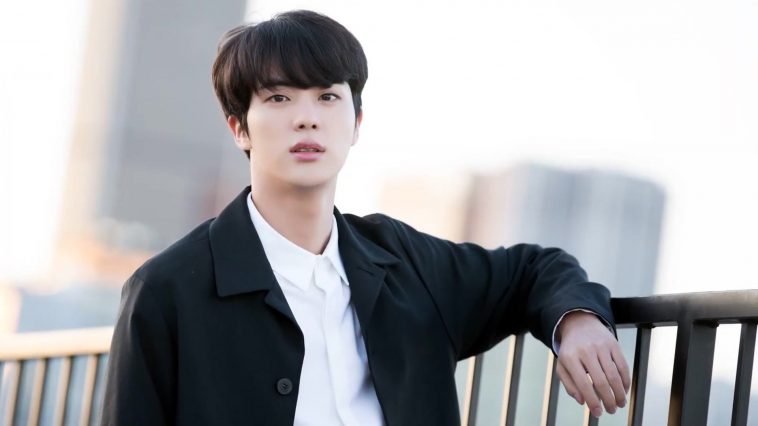 “Yours” was released on Nov. 7, following the latest episode of the series. Alongside the release of the theme song, a special music video was released. The music video featured scenes from the Jirisan, showing the main characters, portrayed by Jun Ji-hyun and Joo Ji-hoon, as they begin to grow closer.

The deep lyrics of “Yours” embrace the series’ character development with lyrics like “Every day you seem too far away/ Every time you do, I tell myself I’m waiting right here/ Every night I see you in my heart.”

Jin’s vocals complement the lyrics’ raw emotion as he demonstrates the versatility of his voice by constantly switching from a lighter tone to a deeper register in certain moments of the track. His vocal performance in “Yours” reminds the world of his silver voice and that he is the rightful king of ballads.

Spotify Korea and World Music Awards recently announced that “Yours” became the first song from a Korean OST to enter Spotify’s Top 50 Global Chart. The track debuted at Number 45.

This is not the first time Jin has lent his voice to a series original soundtrack. In 2016, he paired up with fellow member V on the upbeat track “It’s Definitely You” for the series Hwarng: The Poet Warrior Youth—where V participated as a cast member.

In other BTS news, the septet is set to perform at the American Music Awards alongside Megan Thee Stallion to perform “Butter (Megan Thee Stallion Remix)” for the first time. The Korean super group is also gearing up for four sold-out concert dates at Sofi Stadium in Los Angeles, marking their first performance before fans since the pandemic began.

What are your thoughts on Jin’s theme song for Jirisan? Let us know on Twitter using @CelebMix.

Tania Ortiz is a California-based writer. Ortiz has bylines for Young Hollywood and a few collegiate newspapers in southern California. She has an affinity for pop culture, she especially indulges in K-Pop and Latinx music.