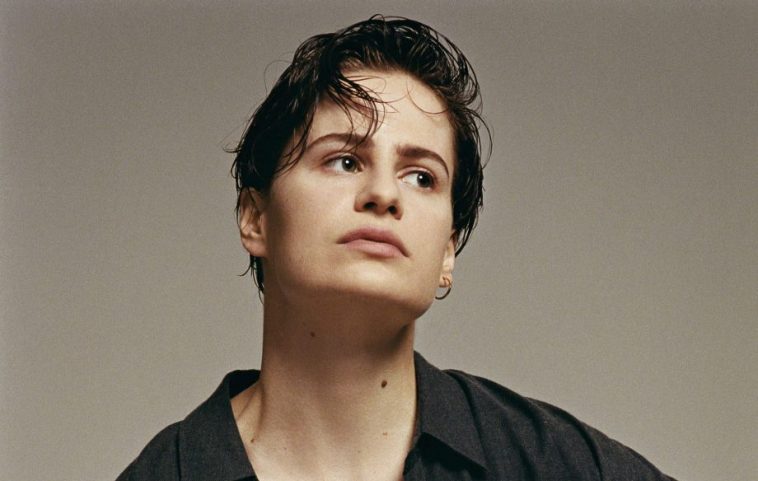 Christine and the Queens has released her new single ‘I Disappear In Your Arms’.

The song was originally intended for the artist’s surprise EP ‘La vita nuova’ which was released back in February and marked her first material in eighteen months.

‘I Disappear In Your Arms’ is a smooth dance number projecting glistening vocals against a backdrop of vast synths.

You can listen to the track below:

Christine and the Queens broke onto the scene in 2014 with the release of her debut album ‘Chaleur Humaine’ which explored the artist’s turbulent teenage years as a result of her sexuality. The singer/songwriter used gender identity as the main lyrical theme on her sophomore LP ‘Chris’ which reached number three on the UK Albums Chart.

In 2019, the singer collaborated with Charlie XCX on their single ‘Gone’ and followed this up with her ‘La vita nuova’ EP.

Did you love the new track as much as we did? Let us know on Twitter @CelebMix.