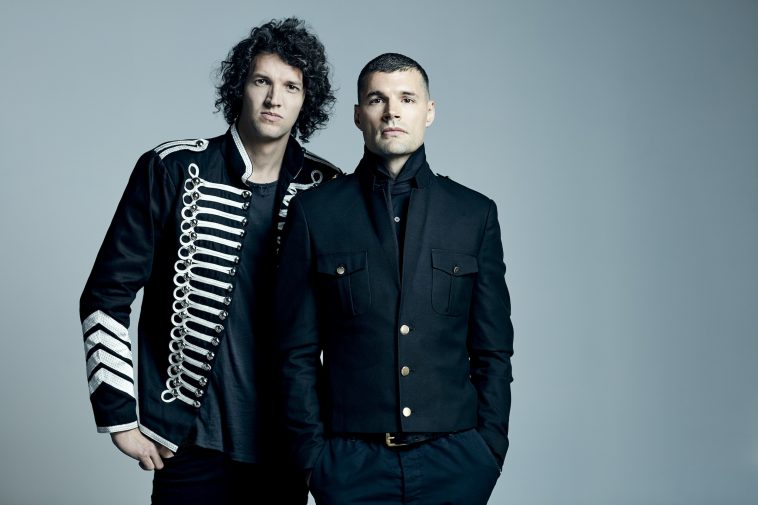 The sensational phenomenon that is the brother duo for KING + COUNTRY shares a new 12″ Double Vinyl of their Christmas album ‘A Drummer Boy Christmas.’

Joel and Luke Smallbone are known for hopeful, uplifting lyricism, offering people a sense of belonging and understanding. Their talents have been globally recognised with four GRAMMY awards and sold-out arena tours.

With the release of ”A Drummer Boy Christmas” for KING + COUNTRY solidifies their versatility and presents a gift that keeps on giving. The 18-track long project debuted on the iTunes charts at No. 4 overall and No. 1 on the Holiday chart. The song ‘Little Drummer Boy’ has over 100 Million streams.

for KING + COUNTRY talks more about the making-of-process: “This album has been eight years in the making. It all started in an old factory on a dreary 2012 autumn night where we dreamt up our rendition of “Little Drummer Boy.” And from that day to this, and with a load Christmas tours, singles and EPs under our belt, we’vewe’ve fallen in love with this miraculous season and it’sit’s been written into the band’sband’s DNA. So, when the hardship of 2020 took hold of the world, we thought that it would be the imperfectly perfect year to put together our first ever full-length Christmas record. And what a recording journey it’sit’s been, and an international one at that, from producers (Matt Hales) in Bath, England, to string orchestration (Davide:Coldplay) in Copenhagen, to recording with our live band in Nashville or mixing in London – this album has truly been a global creation”.

Listen to ‘A Drummer Boy Christmas’ below: