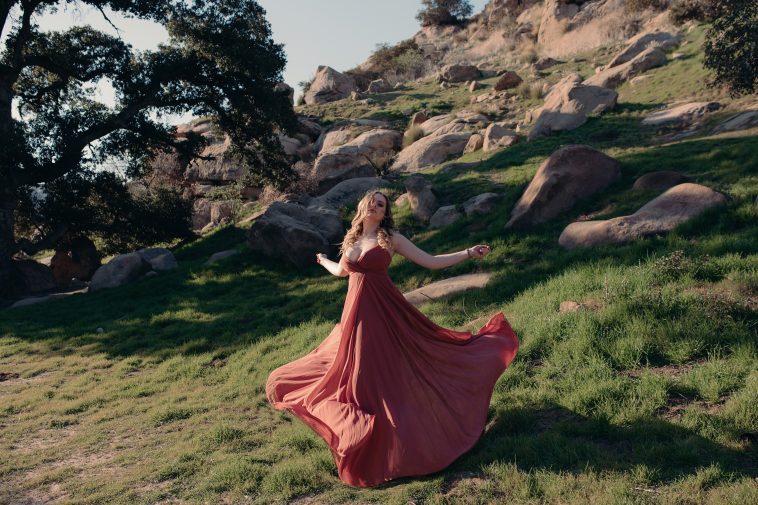 Klaudia Kudelko has announced her upcoming concerts for this year in the US. Undeterred by the pandemic, in the next few months, this young artist will be performing in Los Angeles, San Francisco, San Diego, Dallas, Phoenix, Denver andother cities.

Over the years, Klaudia Kudelko has graced the most notable stages across Europe and North America. Born in Poland, Klaudia learned to play piano at age seven. In 2019, she moved to Los Angeles, California. With hard work and determination, she got the chance to record her debut album with a Grammy-winning team which will be released this year. Her debut album includes the works of Chopin, Schubert and more. Klaudia is also preparing for her North American tour.

When asked about her upcoming tour, she said, “I’m extremely excited about this year! I’m releasing my debut album, and I am all set for my North American tour, which is an absolute dream. My concerts in Phoenix this past month were my first set of concerts in over a year. It felt amazing to get back on stage and connect again”.

As a classical concert pianist, Klaudia has given recitals in the most important halls of Poland, like the Grand Theater & National Opera and The Royal Castle. She has performed in many countries,including Germany, Belgium, Italy, Denmark and the United States. She has won awards for the best live performance at Carnegie Hall (Outstanding Performance Prize, New York, 2017) and the first prize at the Concert Artists International Competition (New York, 2017). She was also a finalist at the Los Angeles International Piano Competition (Honorable Mention, Los Angeles, 2019). The judges found her to be exceptional and unique as an artist. With her work, she has enchanted people and has pushed the boundaries of creativity.

Klaudia is looking forward to her upcoming tour where she gets to connect with the people who have supported her in her journey. With a debut album releasing and an extensive tour across Los Angeles, San Francisco, San Diego, Dallas, Phoenix, Denver and many other cities, Klaudia Kudelko is a star on the rise.