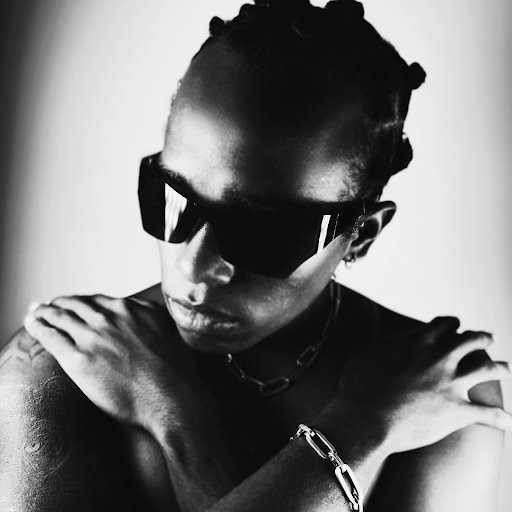 The New-York based artist, Rareri, plans on ringing in the new year with his self titled album “Rareri”. It has been a trailblazing year for Rareri releasing 4 musical pieces in 2022. Rareri discography currently includes few hit singles, two EPs titled “ We’re all Rareri” “My Painful Melodies” & two albums “Nxmb” & “Rareri”. According to Rareri’s social media, the artist plans to consistently drop singles leading up to the album release (12/30/22). This will be Rareri’s second album for the year.

Born October 18th 1996, Roszimm Barry known by stage name Rareri was always viewed as a star within his family. Rareri started producing & recording after receiving his first computer during his early teens. At a young age, art, music & entertainment sparked something in him. Growing up with a passion for the arts, he was also expected to follow the traditional route of school. The musical artist had quite the journey, from becoming an engineer in tech to now focused on his music profession. During this journey, the artist continued making music as a hobby. 2022 was the year the artist decided to give it his all and never look back. Rareri released his first single “Before I Die’. To this day, it’s his most streamed song listened to in over 130+ countries. Rareri expresses the idea of believing in yourself & following your dreams. The artist realized that no matter how hard you try, your passion will always creep back up.

Rareri released his first single “Before I Die” on May 26th 2022. Rareri’s discography continues growing with singles such as Pipe down, Madman, Sound of the streets & Women Rule the World. Two EPs titled “ We’re all Rareri” & “My Painful Melodies”. First album “Nxmb” of hip hop & rock genre. Rareri’s discography has been all produced, mixed & mastered by the artist. Rareri does not disappoint with his unique sound and fast growing discography. The support from his community “Rareri World” has been growing consistently throughout the artist’s journey. We are experiencing the rise of a true star in this age of social media creators. The 26 year old musical artist stays true to his uniqueness and black-themed aesthetic. Rareri is a fearless artist that continues defying the norm & bending genres.