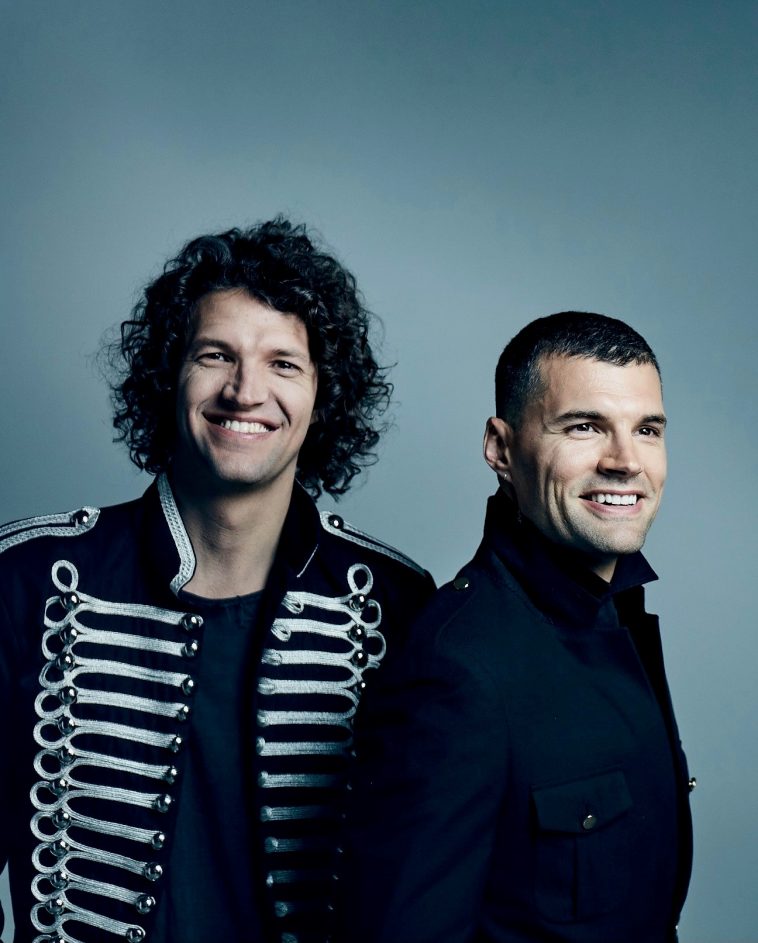 Christian-rock legends for KING & COUNTRY have returned in 2021 with ‘Amen [Reborn]’, the triumphant follow up to their Christmas album, A Drummer Boy Christmas. The performance video, recorded for last year’s Dove Awards, is an emotional tour de force which shows the band join forces with a whole host of other vocalists and backing musicians to create a huge and powerful sound.

It’s kicking off the new year in style for this fantastic band, who are capitalising on the success of their Christmas album (which currently has about 10 million streams and counting). The album saw them put their own spin on Christmas classics as well as a couple of original songs.

Now, with ‘Amen [Reborn]’, for KING & COUNTRY is shown to rework one of their most beloved tracks, updating it to suit the contemporary music scene with perfection. We can’t wait to see more from this fantastic band, who are just on the brink of making the really big time.