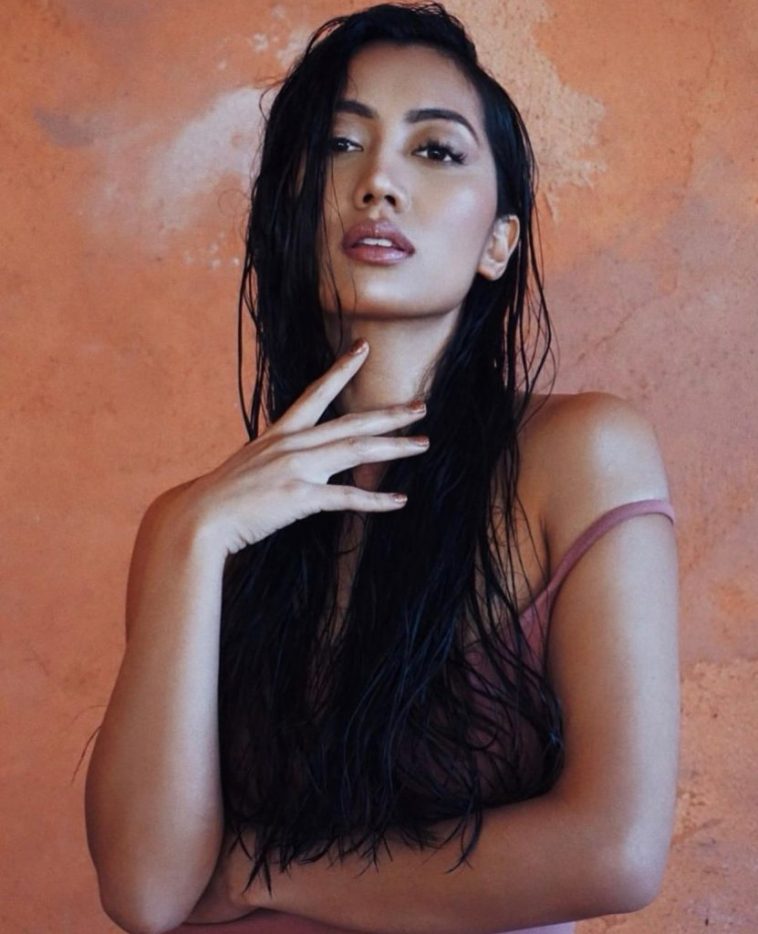 Four time Vogue model and Hollywood actor Quiggle Ignacio is an established artist in the entertainment industry.  Recently, she played a movie role as ‘Ming Le’ in the romance movie “A Holiday Change”, available on Amazon Prime. Now, Quiggle is taking her talents one step further by becoming a rising music artist.

“I’m very passionate about modeling, acting and singing,” Quiggle says.  “Ever since I was little, I always wanted to be on T.V and now I’m in movies. Its been a dream come true and having my family’s support has only made this possible. Singing is just another side of me I want to share with the world”.

In April, Quiggle collaborated with Night Shift Band on the music video “Butterflies”. The music video gained a lot of attention on Quiggle’s Instagram, peaking at 20,000 views.

Quiggle has now teamed up with celebrity PR power player Simon Tizon, who she believes will give her the extra edge she needs to reach newer heights. “When it comes to getting from where you are now to where you want to go, it takes a strong, faithful team and I feel like Simon offers that”.

Simon Tizon has been featured on Forbes after working with some of the Elites. His clientele includes, NBA and NFL players, Celebrities, Brands, and Entrepreneurs.

Quiggle told CelebMix she’s currently in the studio working on her album that is yet to reach a release date. In the meantime,  she said new features will be released next month. Her latest feature was a collaboration with Emanuel Luv called “Can You Do It Like That”.

“‘Can You Do It Like That’, was one of my favorite collaborations” Quiggle says. “The song brings a lot of energy to the dance floor and it’s so catchy. It’s one of those songs that are upbeat and can put you in a great mood”.

You can find Quiggle’s collaboration on the music video “Can You Do It Like That” here.

Let us know your thoughts on Quiggle Ignacio on Twitter @CelebMix