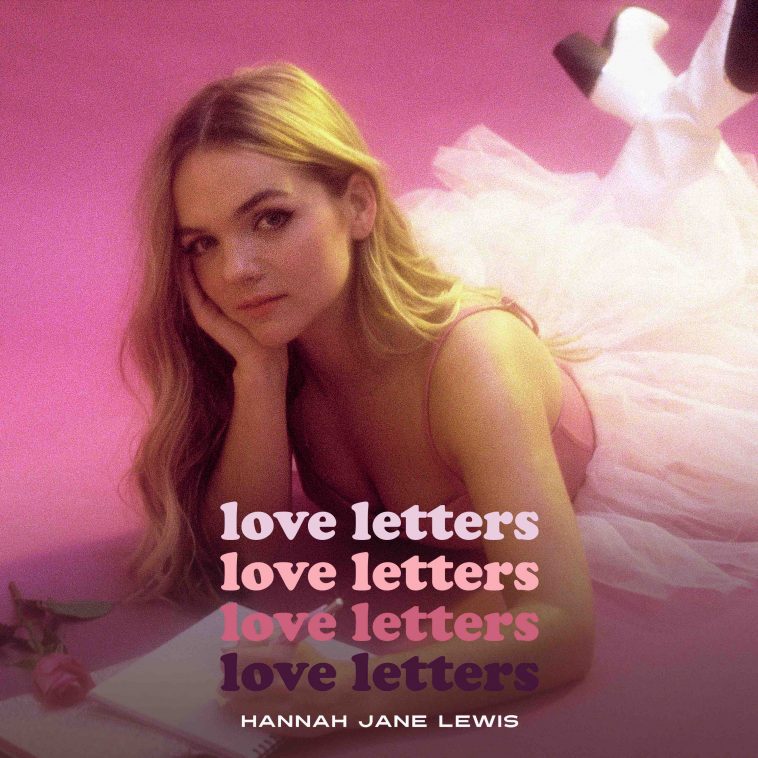 Talking about her new single Hannah says ““Love Letters was sparked by a meme I saw from the notebook that said ‘if Noah can write Ali a letter every day for a year, then he can text you back’. I’ve had so many friends who have cried on my shoulder about a boy or a girl who makes them feel hard to love – my younger self included! One that you make excuses for, one that makes someone question their self worth. So this song is with that in mind, written for a friend, reminding us all that we deserve THE MOST – for it to be just like the movies.”

Over the last few years, Hannah has previously supported the likes of Rita Ora, Jess Glynne and Shawn Mendes to name a few.

She has released a slew of catchy tracks which have been streamed over 20 million times including her debut Raincheck which was Radio One’s Introducing Track of the Week, and recent fan favourite Not Yours Never Was from last year’s self-titled EP.

Let us know what you think of Hannah’s new single at @CelebMix!