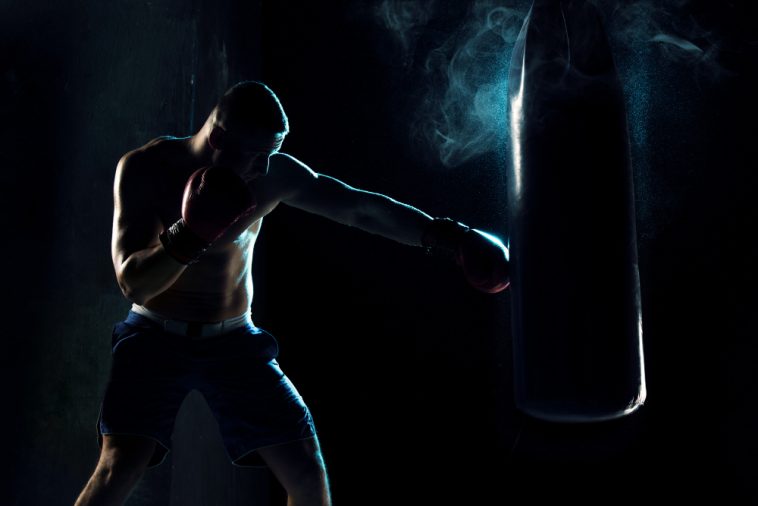 It may have started as a bit of showing off, as well as a chance to make a large sum of money, but some people are now asking whether it might be time to take Jake Paul’s boxing career a little more seriously. He’s always been a controversial figure among YouTubers, walking a fine line between acceptability and the risk of finding himself cancelled. However, his developing career in the sport might be a route to a little more respectability.

To go back to where it all began, in August 2018, he and his brother Logan set up a pair of fights in which they took on brothers KSI and Deji Olatunji. While Logan could only draw in his fight, Jake beat Olatunji by a technical knockout in the fifth round. Logan then went on to have a rematch with KSI, which he lost and has since restricted himself to an exhibition fight against former world champion Floyd Mayweather Jr., an ordeal that he did well not to lose. Jake, on the other hand, has more serious intentions.

In December 2019, Jake announced he was turning professional and marked this with a fight against fellow YouTuber Ali Eson Gibb, one which he won in the very first round. Next up was a meeting with the professional basketball player Nate Robinson, who managed to last into the second round before being KO’d by Paul. Yet the significance of this underwhelming bout was due to the fact that it was part of the undercard for the fight between Mike Tyson and Roy Jones Jr.

With victories that then followed against Ben Askren and Tyron Woodley, his position was further cemented as less of an attention-seeker and more of a real contender. Then, in October of 2021, it was announced that he would be taking on Tommy Fury in December.

Almost as soon as it was announced, the proposed fight started to generate real interest among fans and bettors alike. Unlike previous fights where Paul has been the odds-on favourite to win, this time it’s different. As of late November, according to Ioana Romanasu, editor at WSN.com, the best sports betting apps available today have Fury as the favourite at 4/7 to triumph against Paul, who has odds of 13/8 to beat Fury. This reflects the fact that many believe that this will be a real test for Paul.

After all, it will be the first time he has come up against a boxer who has never dabbled in other sports – even though he has taken a break from the ring to become a runner-up in the 2019 series of Love Island.

Nevertheless, he should provide some real opposition that will give a yardstick against which Paul’s boxing ability can be judged. Then, if it’s a test that he comes through and emerges victorious, it could be that the big time, and the even bigger prize purses, will also be on their way.