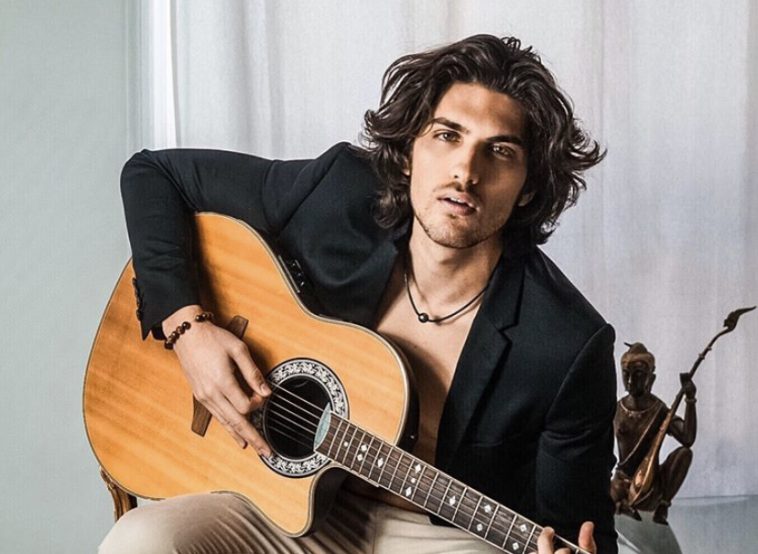 “Shipwrecked” is an excellent example of Johan Feder’s musical genius. Johan learned how to play the piano when he was only ten years old. Soon he mastered the instrument and started learning other instruments. He can deftly handle a guitar. Johan is a pro when it comes to creating mesmerizing music.

He is not only a singer but also an excellent songwriter. The lyrics of the song “Shipwrecked” are intense and deep. It is about the struggle of love – between longing to let go and wanting to stay. The lyrics are absolutely beautiful and creatively written.

Johan has portrayed the silent trouble every human in love goes through. The otherworldly music, along with the haunting lyrics, makes the video magical. What makes Johan different from others is he creates music that’s soothing for the soul.

Along with writing music, Johan is a digital marketing expert. He is the CEO of a digital marketing company, a Web designer,  iOS developer, 3D animator. Johan is a pro programmer. But it is not only music that Johan is good at. When he was a kid, he quit his studies and taught himself how to design websites. He worked on his website making skills and opened his own company. Now Johan is only 24, but he is the CEO of his company.

Even though he is financially independent and indulges in the Tech side of things, Johan has an artistic soul. He loves music; he has loved music since he was a child. Creating music is something he is passionate about. Johan is French, but he has written and sang the new music single in English.

The subtle hint of French accent in his song makes it all the more exotic and enthralling. “Shipwrecked” is the first song of Johan Feder; it has been released under Sparkle Records. It seems Johan Feder’s musical journey is just getting started.

Viewers have fallen in love with the music video. The cinematography of the video is absolutely dreamy. You will be transported to a whole new world, and Johan’s voice will bind you there. He has got a new album dropping in September, and fans can’t wait for it.