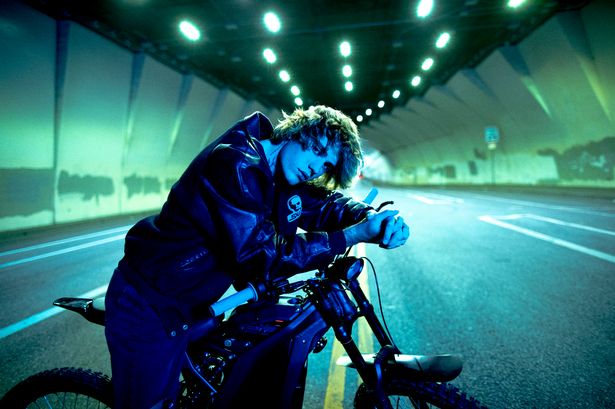 Set to take place from February 2022 right through to March 2023, the highly anticipated tour will visit five continents, and travel to over 20 countries with the Peaches singer scheduled to play more than 90 shows in what will be his first global outing since 2016/2017’s Purpose World Tour.

After playing a series of concerts in America in the spring of next year, the international leg of the tour will kick off in Monterrey, Mexico on May 22nd 2022, before heading to Scandinavia for festival shows in August, followed by further dates in South America, South Africa, the Middle East Australia and New Zealand, then moving to the UK and Europe in early 2023.

Commenting on the tour, Justin says in a press release: “We’ve been working hard to create the best show we’ve ever done, and we can’t wait to share it with fans around the world. I’ll see you soon.”

The Justice World Tour is named after Justin’s sixth studio album of the same name.  Released back in March 2021, and featuring the singles Anyone, Lonely, Holy, Hold On, Peaches and Anyone, the record debuted as the most streamed album in 117 countries and has to date amassed nearly 9 billion streams worldwide.

Pre-sale tickets for Justin’s U.K. dates go on sale tomorrow (November 16th) at 10am, and for the London date on Wednesday, November 17th at 10am. Tickets go on general sale Friday, November 19th at 9am. For more information further info click here.

Let us know your thoughts on Justin Bieber over on Twitter @CelebMix now!