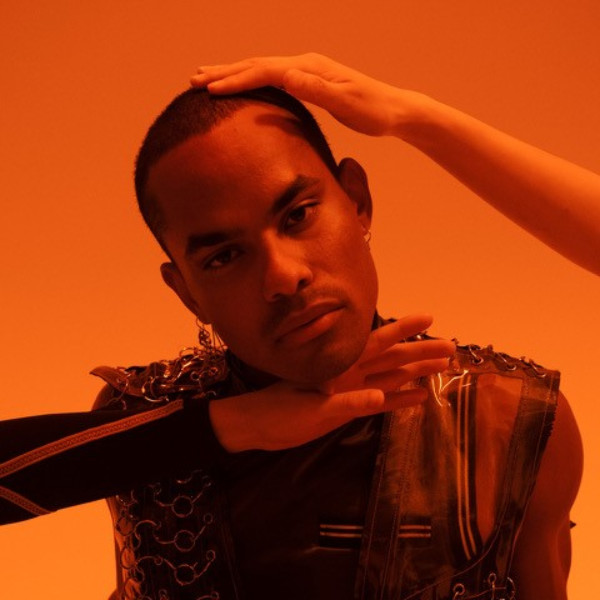 Born in Berlin, NING grew up enveloped in an array of languages, images, and melodies. From early on his mother showed him a world of rhythm and melodies, which would never let go of him again. His voice emerged as the most powerful means of expression. Everything he couldn’t convey visually he wrote into songs.

Later, he developed interests in dance, fashion, and fine art. Yet NING is absorbed by music.

NING followed by sharing the stage with German electronica duo ÄTNA. In 2021, he shared the stage with the multi-platinum rock band Milky Chance, as well as the German indie outfit Giant Rooks at shows and festivals all over Germany.

At the present juncture, LIE NING is working on his debut album, utopia, with Grammy-winning producer Stephen Fitzmaurice, who has worked with Sam Smith, Seal, Mary J. Blige, and Alicia Keys.

LIE NING’s sound blends flavors of indie, pop, wave, and disco into lush, evocative concoctions, at once beguiling and expressive.

“offline” rolls out on low-slung, humming tones flowing into a mid-tempo rhythm rife with a sensuous cadence. Dual toplines, one dark and percolating, the other luminous and graceful, imbue the harmonics with swish dreamy textures.

LIE NING has it going on! “offline” delivers alluring, hushed sensuality, a contagious rhythm, and the deluxe voice of LIE NING.