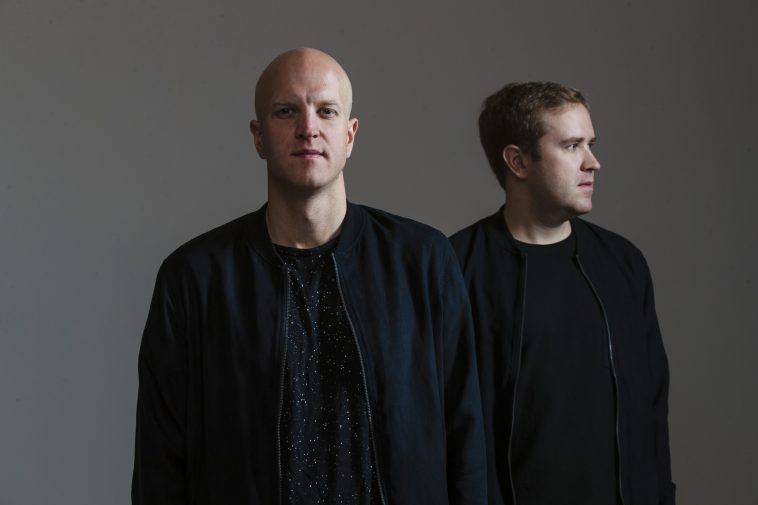 Swedish DJ duo ManyFew call on the soulful vocals of contemporary singer-songwriter Franky for their latest feel-good house hit, “You Had Me.” The new single carries all signatures of ManyFew’s artistry – it’s perfectly calculated and incorporates elements of pop, dance, and in this case some techno flavors. Combined with Franky’s distinct vocals and hedonistic lyrics, “You Had Me” effortlessly empowers you to let loose on the dance floor.

ManyFew and Franky commented: “We wanted to write/produce an empowering / uplifting song. A song for people that have come out of the other end of something better than before can listen to and feel great about themselves. We all clicked right away when we wrote this song, and it was a great day in the studio.”

A hypnotically and empowering escape from reality, “You Had Me” emits a light and pure energy unique to most house catalogs, incorporating polished vocals, and well constructed rhythms, and melodies.

On a mission to deliver feel-good and dance-ready creations all around the globe, Stockholm-based production duo ManyFew have spent the last few years lifting spirits with their distinct blend of house and disco on iconic imprints such as Axtone, Selected, Spinnin’ Records, Perfect Havoc and 3 Beat.

Driven by an unrelenting passion, ManyFew are brothers by blood and best friends by choice.  Celebrating over 1 million monthly listeners on Spotify, as well as for their vibrant Electronic Heaven radio show, ManyFew have well and truly solidified their tastemaker reputation. Selected as one of Tomorrowland’s ‘Future 4’ artists, and receiving heavy support from BBC Radio 1, including presenting ‘Off My Mind’ as a Self-Certified Anthem on MistaJam’s Future Dance Anthems show, they continued to build their accolades.

Their Selected debut ‘Out Of My Head’ with Jack Wins surpassed their previous streaming records, amassing a whopping 5 million streams on Spotify within 3 months of its release, and reached #1 on the 1001Tracklists’ Best New Songs Chart. Introducing their final single of 2021, ‘Power’ with Jenny Adesanya, ManyFew returns to Spinnin’ Records to close the year out on a high, with early support from industry greats, including Afrojack, Dimitri Vegas & Like Mike, Oliver Heldens and Lucas & Steve. With a flair for masterful melodies and undeniably catchy creations, ManyFew continues to leave their indelible mark on the music scene.