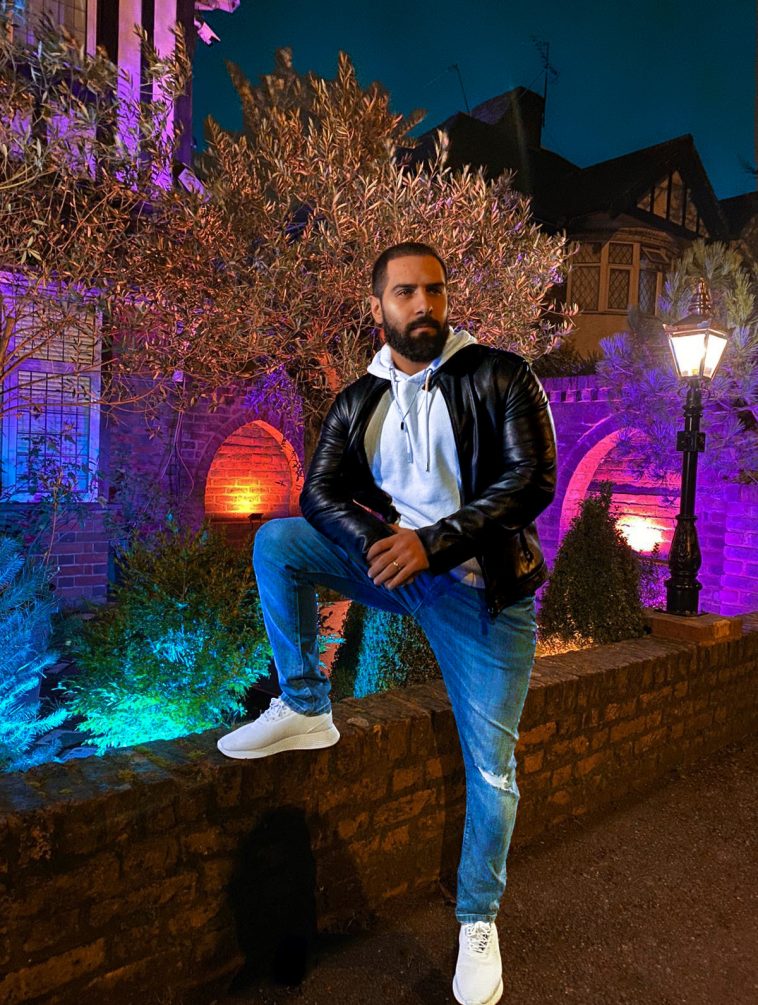 One of the most prominent emerging musical artists, Massih Ahmadzay, is quickly set to make a name for himself in the music industry and in his country. The talented songwriter presents his newest anthem, “Awarah,” a Latin/pop fusion single which delivers a groovy production with feel- good instrumentation, atmospheric vocals, and an anthemic beat driven by an infectious bassline.

The emotion-drenched vocal adorns the instrumental that shines and sparkles at every turn. This is precisely the kind of record that proves there is no doubt Massih Ahmadzay is an artist to keep an eye on. ”Awarah” will capture anyone from the first note and will leave people wanting more.

His sensual lyricism and wordplay will take listeners on a musical journey. With powerful lyricism, Massih maintains a fully charged arsenal of high-quality music that supports the fact that he is set to make a strong impact on the music industry and the charts.

“Awarah” is a must-listen-to single as he is set to release more captivating music for years to come. The Afghanistan-born artist seeks to take over his country’s music industry and bring much-needed change. The single is now out on all digital streaming platforms.

Massiullah Ahmadzay, compassionately known as Elyase, and popularly known as Massih is a creative and multi-talented individual. He is a singer, film director, and camera operator who finds delight in staying unique in his endeavours while seeking a more profound path to his success. Originally from Logar, Massiullah was born in Kabul, Afghanistan in 1991.

He was born into a family of four, three brothers and a sister, he lived in Karte Parwan and spent over a decade of his life in Kabul. His father, Masdullah Ahmadzay, worked for the secretary of the former president of Afghanistan, Dr. Najibullah Ahmadzay.

At the age of 10, he relocated from his beloved country to London, UK in 2002 due to the war between the Taliban and the government. On relocating to the UK, he started high school and graduated from Harrow college in 2013 with a Level 3 National Diploma in Airports and Management. He also gained his level two Mechanical Engineering diploma from Uxbridge College in 2009. He has always been an avid learner and strives to put to practical use his acquired knowledge.