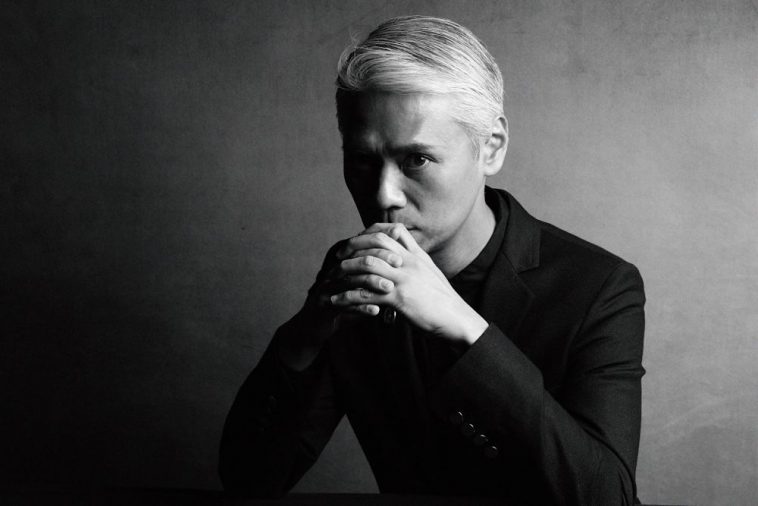 MONDO GROSSO is the solo project of Japanese musician Shinichi Osawa – with a further project accompanying Australian pop artist RHYME – and he is back with a new heartfelt offering of unexpected feel-good collaborations that will no doubt shake up the music scene.

Ahead of the release of his newest album, Mondo has given the world ‘IN THIS WORLD’, featuring Ryuichi Sakamoto (Vocals: Hikari Mitsushima), the song showcases an impressive collaboration that could only happen on a MONDO GROSSO release.

This song was born from a journey of memory that MONDO had experienced over and over. No matter how many times he has repeated it, he couldn’t recall how he arrived at the destination.

“Things that can only be felt by causing vibrations in the air over time,” MONDO says on the release. “I cannot see it nor touch it, and perhaps that is why it is in sync with my heart. I drew the first stroke, and the overlap of consciousness dictated the end point of the sound.”

MONDO GROSSO previously worked with Mitsushima on 2017’s masterpiece ‘Labyrinth’, whose music video has surpassed 31 million views on YouTube. Now they have followed up with a new video together for ‘IN THIS WORLD’, which boasts choreography by NOPPO from Japan’s world-class dance performance group s**t kingz.

The video abive features Mitsushima performing a dance in mid-air that was designed to ignite the senses, against a backdrop of the theater, a place where this singer and actress feels at home. It’s an amazing piece of artistic entertainment to start 2022 in style.