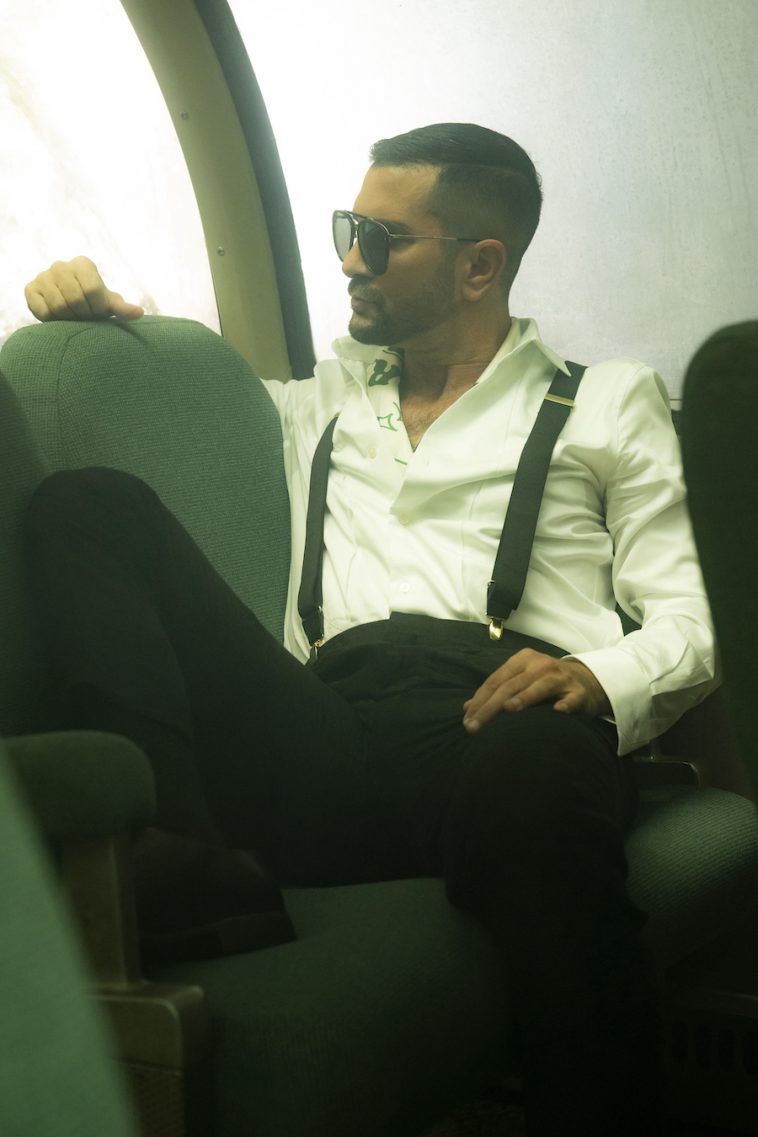 Moonlight Jones brings latin-fusion to a romantic vintage French setting on the music video for his epic new single “Whatcha Doin’ To Me.” Directed by the acclaimed David Rousseau (Pitbull, Jay Sean, Afrojack) and his team at Doozy Films, the music video is shot in black and white to cultivate an air of classic romanticism. The video takes place at a French train station during 1954 where Moonlight Jones serenades a mysterious woman during a chance encounter. Discussing the writing behind “Whatcha Doin’ To Me”, Moonlight admits, “It’s about one of those love affairs that come to you once in a lifetime, if you’re lucky, and you are totally consumed and mesmerized by that person. It’s like they put a spell on you, in a good way and there’s nothing you can do about it.” Moonlight Jones stuns as a magnetic vocalist and captivating performer as he incorporates impeccable dance sequences and sultry guitar solos into the ambiance of “Whatcha Doin’ To Me.”

“Whatcha Doin’ To Me” is Moonlight’s latest release, redefining latin-fusion through creative storytelling and unmatched performance. The artist currently resides in Miami, where he collaborates with acclaimed producer Nino Valentino and collaborator Doug Emery.