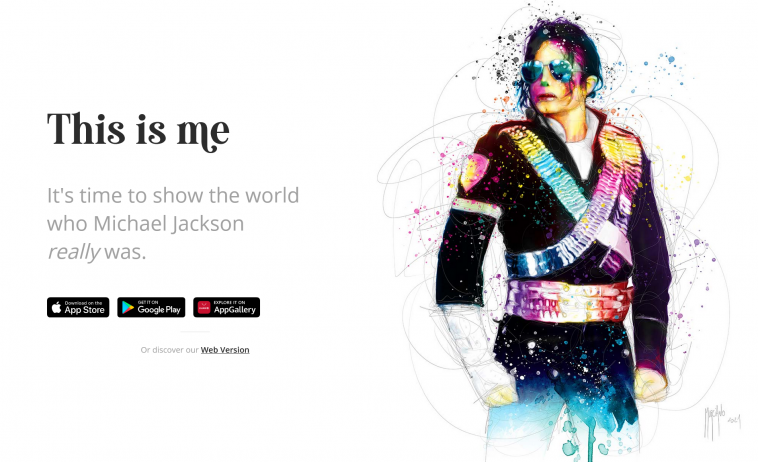 Michael Jackson was crowned the “King of Pop” for a reason. He was one of the greatest artists the 20th century had to offer, and not just musically. MJ had a huge impact on the lives of his fans and through his art was able to show that there was so much more to him than meets the eye. Michael Jackson’s success was never just about album sales or chart positions – he stood for so much more. A new platform aims to showcase MJ’s multifaceted work and allows fans to commemorate him.

A Digital Monument to Honor the King of Pop

Every Michael Jackson fan knows about the countless music videos, platinum albums and chart positions. However, he created much more art, much of which remains unpublished to this day. The novel platform MyIdol.com wants to give these unpublished works of art a platform, in a way which has never been done before. The Michael Jackson monument is intended to be just that: a platform where fans can learn new things about the life of the King of Pop each time they revisit it. MyIdol is not endorsed nor approved by the Estate of Michael Jackson. MyIdol is a completely independent tribute project to the artist Michael Jackson.

A team of international experts has been working on the app and the web version for years to provide users with a modern interface that guides them through everything they want to know about MJ. Currently, the subscription to MyIdol.com costs $20 per year. The subscription allows fans to watch countless videos and other formats and feel close to their idol.

The operators primarily finance the development and maintenance of the app through the revenues. All additional profits go directly to the MyIdol.Foundation, which has set itself the goal of promoting equal opportunities for children and providing them with education. In this way, the MyIdol.Foundation is implementing exactly what was always important to Michael Jackson: supporting those who need our support the most. The foundation already supports the construction and operation of schools in socially deprived areas so that children there have equal opportunities in life.

Early on in the development process, the clever brains behind MyIdol.com made it clear that the project is not about making profit. On the one hand, they want to create a digital legacy for Michael Jackson, and on the other hand, they want to help children all over the world lead happy, inspired lives. 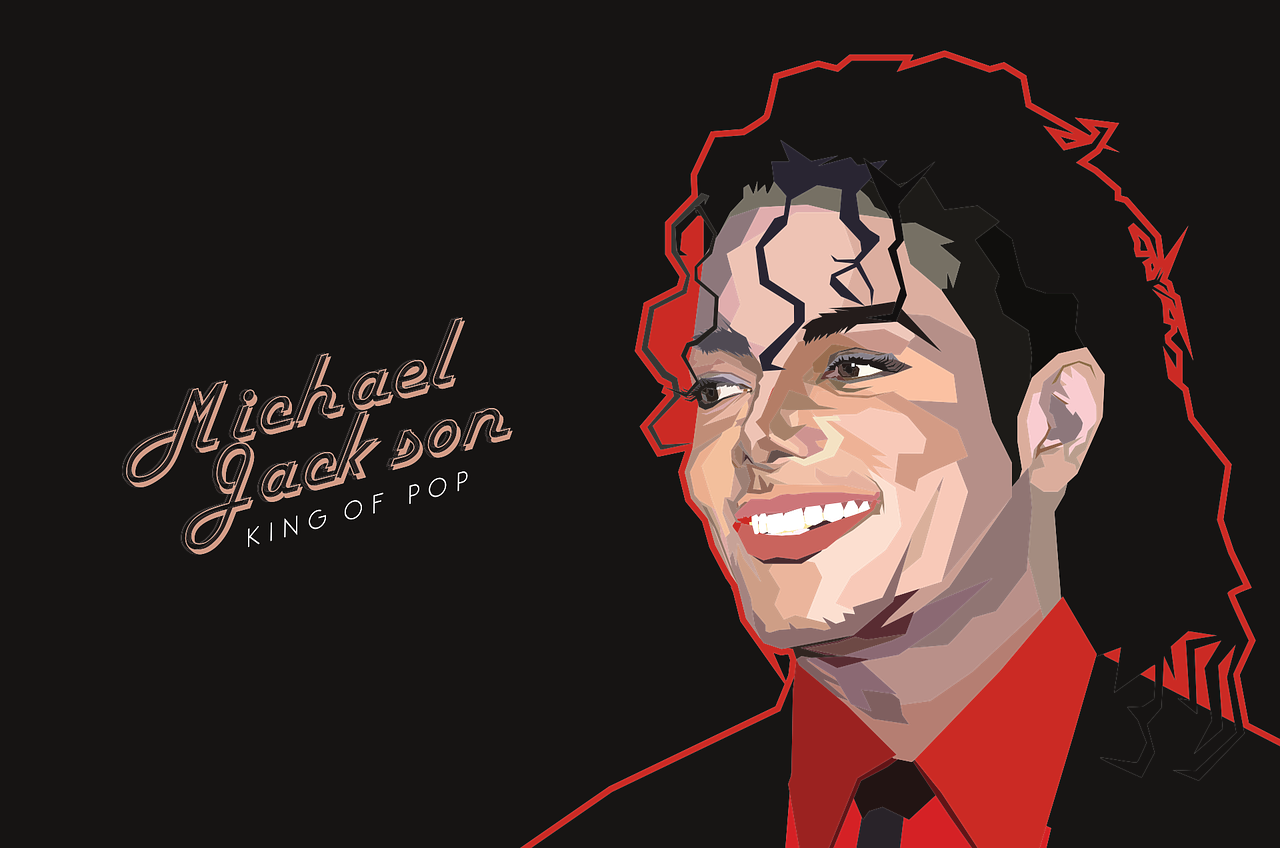 Michael Jackson was not only a musician, but also an artist, poet and visionary. MyIdol.com wants to do justice to this memory.

Music, Art, Poetry and so Much More

In addition to the artistic work of the King of Pop, MyIdol.com also sheds light on the artist’s life. His family, his friends, his children – everything that was important to MJ. The great documentary “The Story” takes fans behind the scenes and shows in great detail how Michael Jackson lived and worked. “The Story” will have several seasons.

Unpublished material is also part of the platform. The digital monument is constantly being expanded with artwork and poems written by Michael Jackson himself. Included is also a previously unreleased recording under the title “Spiritual Journey”. Michael Jackson recorded this tape for his close friend Roy Horn, who belonged to the duo “Siegfried and Roy“, when the latter was in a coma after an accident with one of his tigers. Insiders describe the tape as a “unique and living piece of art” that the world should hear. In the MyIdol.com app, this will soon be available. 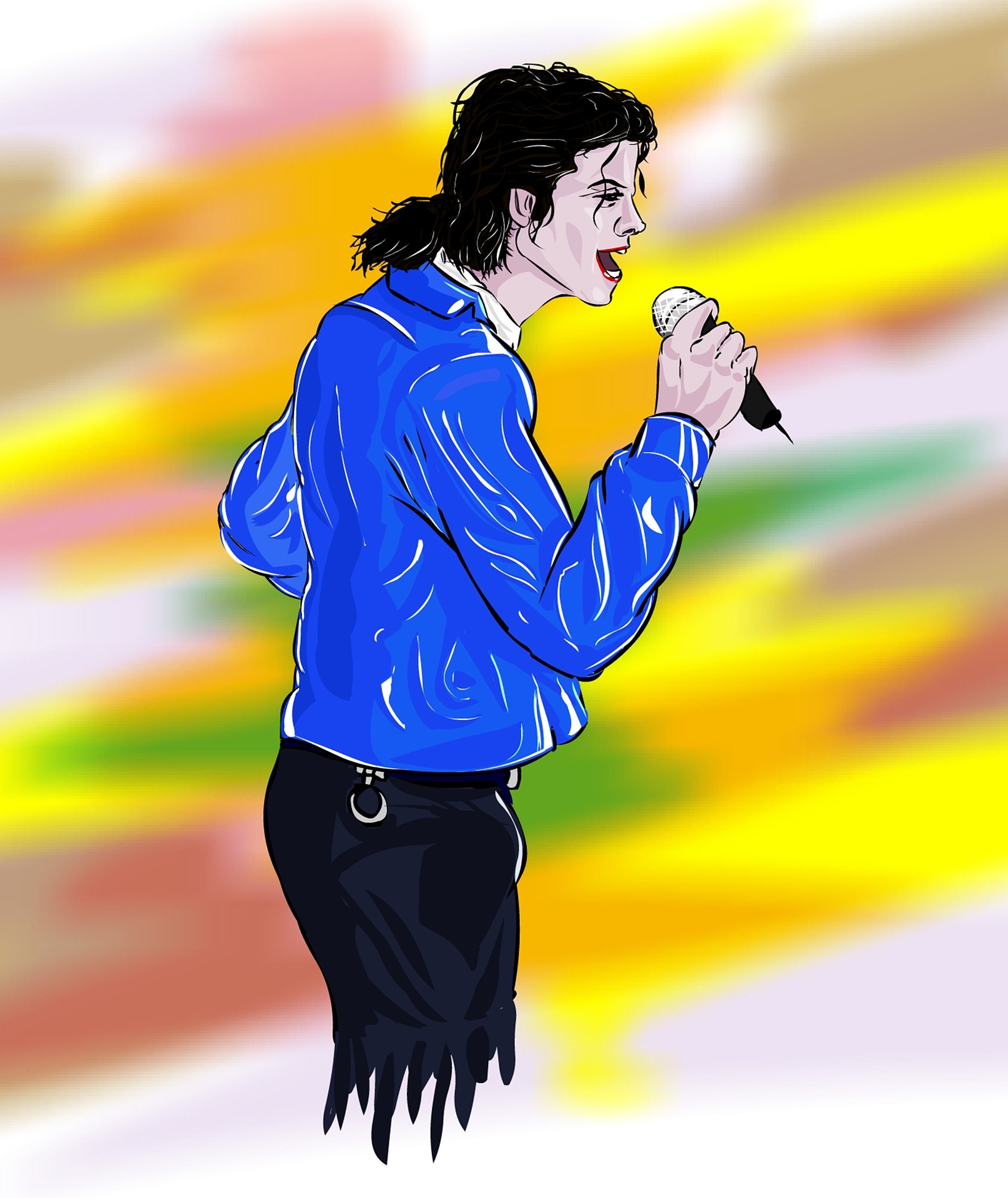 Through the MyIdol.com website, fans have the opportunity to submit their own Michael Jackson-related artwork for the world to see.

Fan Artwork – a Way for Fans to Stay Connected

It is well known that fans often create art dedicated to their idols. For Michael Jackson, this has been a phenomenon for decades. During his lifetime, the King of Pop collected drawings, poems and other works of art that fans had made. Now the MyIdol.com app will carry on this legacy, honoring the memory of the King of Pop.

Through the website, fans can easily submit their fan art. They can simply attach videos, images and texts and submit the form in the “Fan Artwork” section. The aim of the operators of MyIdol.com is to make as much fan art as possible available to the public. Of course, a pre-selection is part of the process.

MyIdol.com allows fans to share the life and work of Michael Jackson with the world and is enabling them to show how much he meant to them. Michael Jackson lives on through everyone’s art and will never be forgotten.