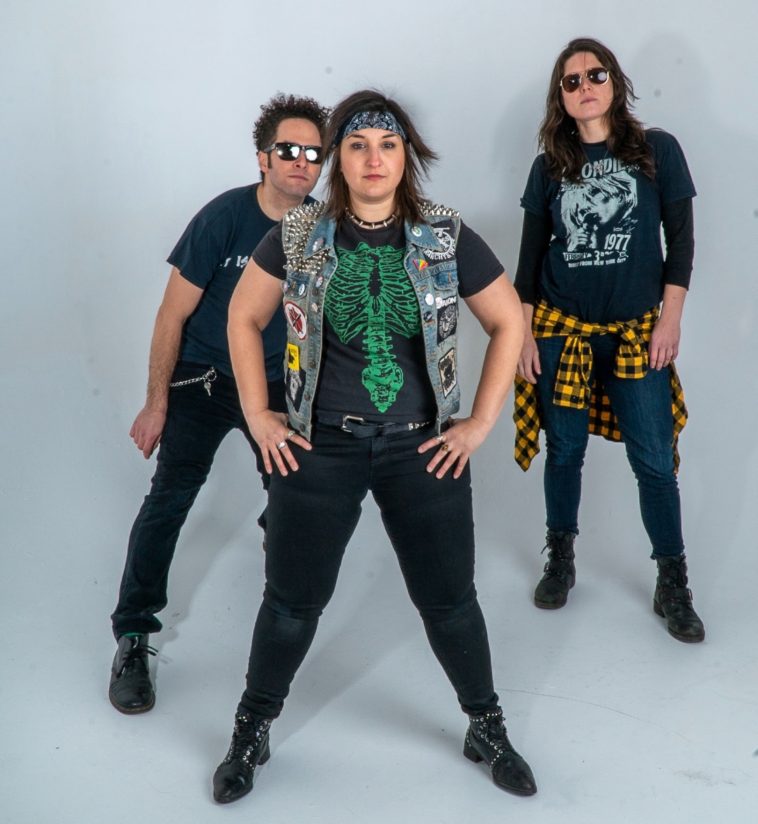 Punk rock trio MONTE just released their hard-hitting single “I Hate Me More”. The band, who is known for their ability to bring back the nostalgic vibes of early 2000s punk rock mixed with the societal issues of today, encompasses a vivacious mix of heart, passion, and unapologetic energy for the ultimate hard rock listening escape.

In “I Hate Me More”, MONTE narrates moving through heartbreak and loss, taking us on “a journey of crude self-awareness while we are at our lowest points.” Thematically, the song exposes deep-seated emotions, self-loathing, and low self-esteem for a raw and honest account of how break-ups can shake us up and kick us down before we reach a cathartic place of healing. Oozing with explosive energy, aggressive vocals and heavy instrumentation, the song is perfect for anyone who wants to move through difficult times and release pent up energy. Produced by Grammy nominated Barb Morrison, the track is catchy and masterful, creating an intersection of past, present and future for all punk lovers old and new.

MONTE was formed by singer and lead guitarist, Caitlin Montclare in 2017, later adding drummer and audio engineer, Ismael Baiz, and bassist Meghan Rose to the official line- up. Since becoming MONTE, the band has released several singles, two EPs and performed more than 50 shows throughout the United States, including renowned New York venues such as “The Knitting Factory” and “The Bowery Electric”  MONTE will be announcing streaming dates and live tour dates for the summer 2022 in addition to their single and upcoming EP This is MONTE.

MONTE is influenced by a lot of bands from the late 80’s and early 90’s such as punk bands The Lunachicks, NOFX, Bad Religion, The Offspring and metal bands like Motörhead, Iron Maiden, Judas Priest, and Plasmatics. Montclare takes an old school sound and puts her own spin on it with the band adding interesting chord changes, riffs, and song structure. Drummer, Ismael Baiz likes to call this “The MONTE pocket”

Check out MONTE’s new single and video for “I Hate Me More” here and tweet at @celebmix your favorite part!