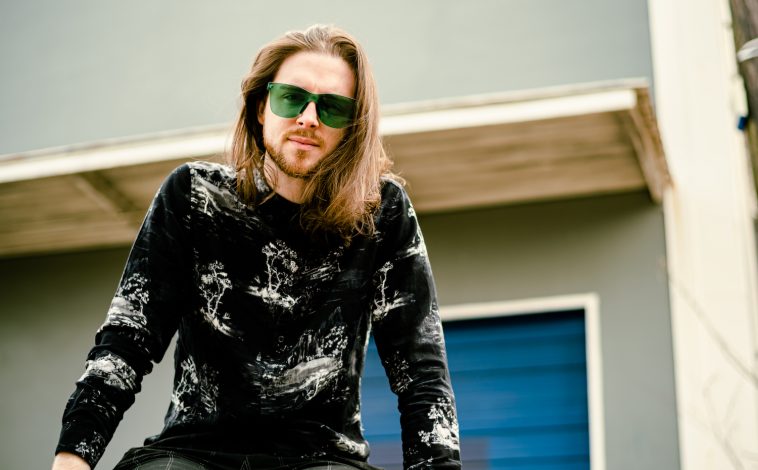 Memphis based guitarist, singer and songwriter Nick Black is known for his upbeat releases that ooze relatability. His latest single is called “Filler” and it is an intoxicating blend of pop and rock.

“Filler” tells the important narrative of unmet expectations and sometimes unrealistic hopes. Nick Black further confides that the song “explores the two sides of the grass being greener on the other side. On one hand, we all believe that we’re meant for and deserve good and greater things. But that can also be a complete trap: you look ahead so far in the future that you miss the things around you. So filler is a reminder to keep a balance in your life.” With feel-good charming melodies, bouncy beats and colorful guitars, “Filler” is a pop rock banger. The most captivating part of the song though, is Black’s confident soul-drenched vocals, making for a must listen.

Nick Black began releasing music in 2012 as a solo artist. Since then the artist has captured the hearts of listeners around the globe with his dynamic live performances and authentic musical releases. He is also a well known Twitch performer where he frequently writes songs in real time to audiences around the globe.