After teasing fans on social media yesterday with the upcoming announcement, Panic! At The Disco have now officially announced UK and European tour dates for the Pray For The Wicked tour.

The tour kicks off on the 14th of March next year. 11 dates have been announced, six across Europe and five in the UK covering England, Scotland, and Wales, and then finishing in Manchester on the 30th of March.

See Panic! At The Disco live at the following dates:

The #PrayForTheWickedTour is going on it's very own Eurotrip next March & you're obvs all invited. https://t.co/I114mQ84Eh pic.twitter.com/bUZk3Fez4D

The tour is in support of the group’s most recent album, ‘Pray For The Wicked’, which was released in June of this year and features recent singles ‘Say Amen (Saturday Night)’, ‘High Hopes‘, ‘Silver Lining’, and ‘Dancing’s Not a Crime’.

For more info go to Panicatthedisco.com/tour to see all tickets, VIP information and sign up for presale. Presales including 02 priority and through the Panic! at the Disco mailing list will go on sale Wednesday 29th of August, while tickets for the general public will go on sale August 31st at 10 am.

If you can’t wait until next year to see Panic! At The Disco, be sure to check them out headlining Leeds and Reading Fest this weekend. 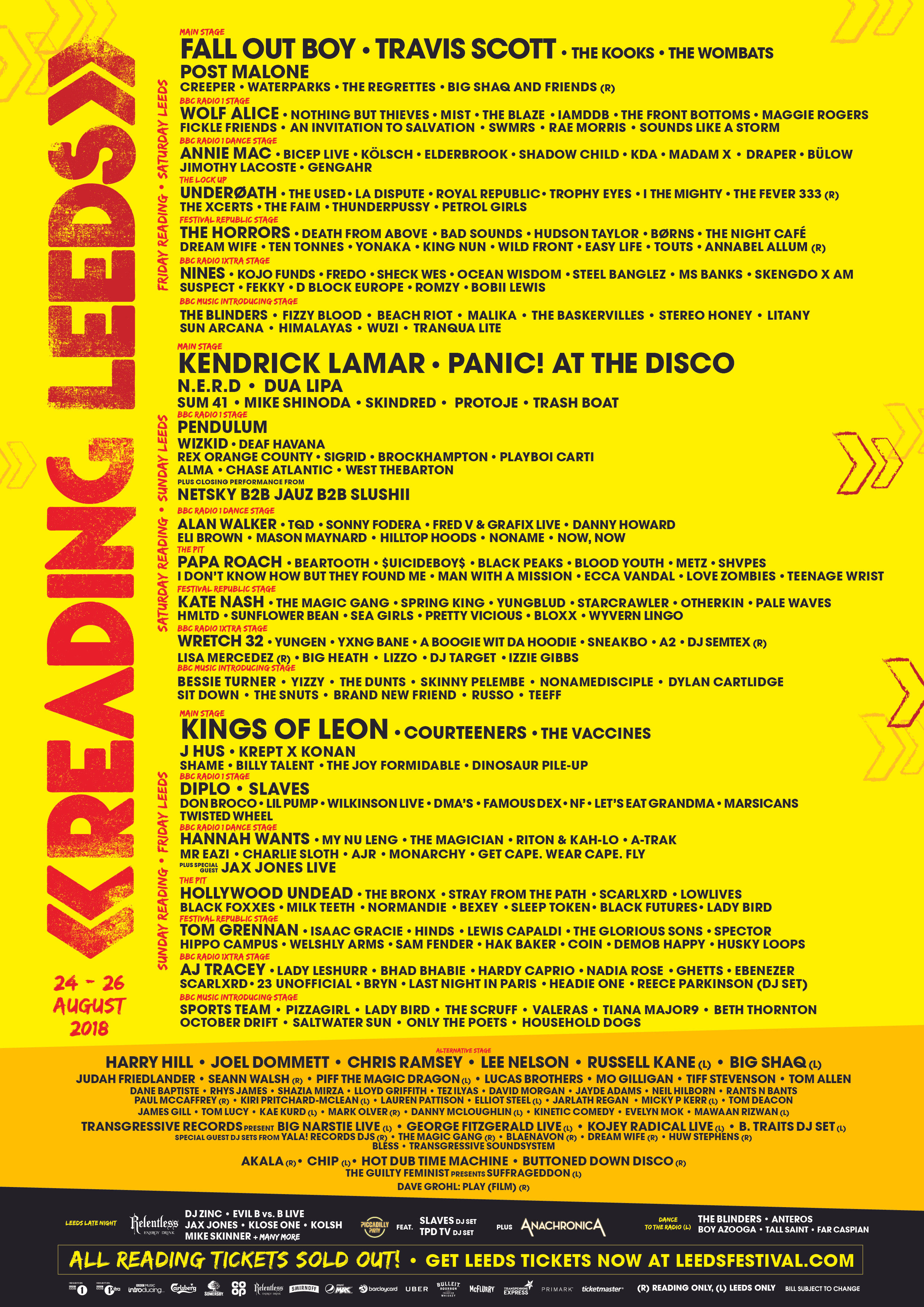 Here at Celebmix, we are very excited about the pray for the wicked tour! Where are you hoping to get tickets for? Tweet us and let us know on @CelebMix.