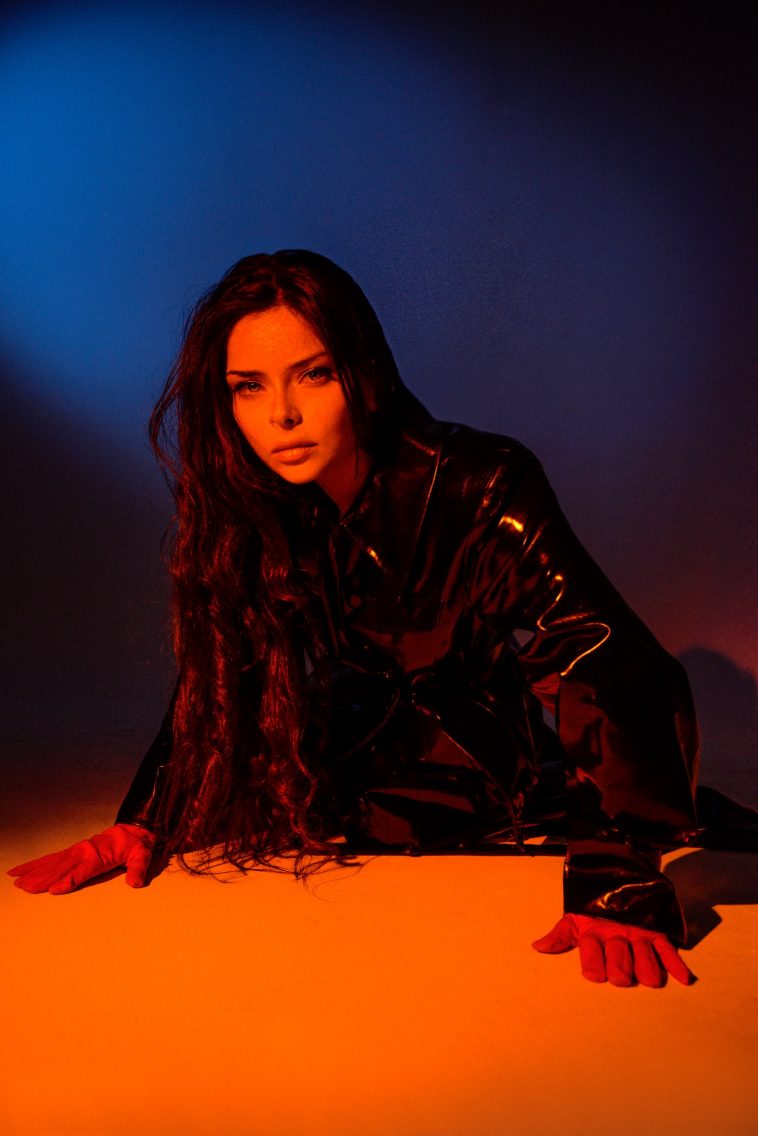 Reminding us all to step out of the mould and stay proud of our imperfections is Ekaterine, with her latest song, the pop-rock tones of ‘Changes’.

Sounding like some sort of combination of Selena Gomez meets Billie Eilish via No Doubt (but still sounding entirely original), Ekaterine is the latest in a long line of female musicians who don’t play by the rules. Instead of pursuing pop perfection like so many women before her, Ekaterine provides music with an edge, something which embraces her vulnerabilities and imperfections in a brutally honest way.

‘Changes’ encompasses the complex variety of emotions when faced with the challenge of finding yourself again after losing someone or something close to you. The honesty of Ekaterine’s song writing shines through her earnest vocal delivery and the use of her lyrics as an outlet for her emotions. All this makes for a truly personal song – one which we’ll certainly have on repeat for a while now.

Ekaterine is no stranger to having to fight to get her own way. A deep strength in her convictions from a young age, Ekaterine ran away from boarding school in Cambridge in 2012 to sign a recording contract in London. In 2016 her single ‘Love Insane’ was picked up by BBC Introducing and in 2017 she was invited to play the BBC Introducing Live Sessions.

Now, with ‘Changes’, Ekaterine announces a new era in her life, one in which she is fully ready to take up the mantle and use the voice she has always had, to speak out and speak loudly.