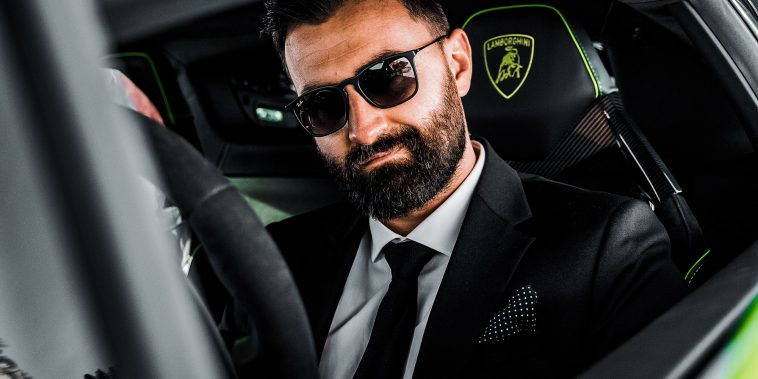 Someone has rightly said, “Innovation is the specific instrument of entrepreneurship”. This is the mantra that successful enterpreneur Riccardo Lex believes in. In the past few years, with his innovations, peculiarity, skills and creativity, Lex’s work always managed to stand out. With his new brand LEXSTUDIOS, he is again going to prove why he deserves to be at the top position that he is at today.


Talking about Riccardo Lex’s lists of achievements, one can go on and on. As a Network Marketing Professional, he has helped many big brands and celebrities create a safe place for themselves on social media. After all, today, a lot of people use internet and social media is consumed by majority of the people. So it is necessary to have a reach among the masses and that’s where people like Lex come in the picture.

In the past, Riccardo Lex has helped in several big marketing campaigns for celebrities such as Nicki Minaj, Jason Derulo, Nicky Jam, and Future to name a few. He also worked for popular worldwide brands such as Mercedes, BMW, Maserati and many more.

Today, Riccardo Lex is not only known as a successful entrepreneur, but also a great influencer and content creator. As he helped others in enhancing their reach on social media, Lex became known among people for his work and talent too. His Instagram page as more than 170k followers who are inspired with Lex’s way of living his life.

With LEXSTUDIOS, Riccardo Lex has a lot of dreams. He wishes to make a film studio stand tall with the same and run a YouTube channel too. Lex also aspires to be an actor in his own films some day.

Riccardo Lex is a dreamer, believer and an achiever. He is ready to take risks that are necessary to become successful. He describes himself as purposeful and positive. Well, his work speaks for himself as he has a reputation in the networking industry. Lex also has some inspiring words to say to those who dare to dream like him. He says, “I wanna show people, that everything is possible in life if you have a dream, a burning desire and a never stop mentality.”