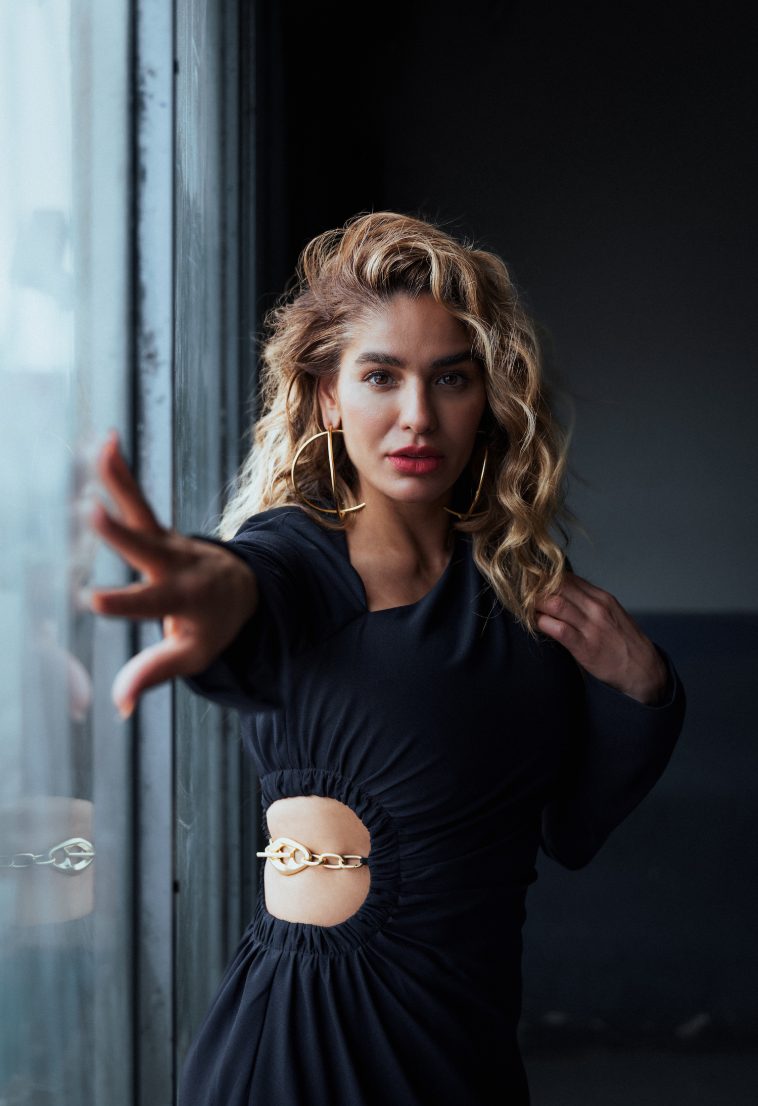 SHAB has released her first single after the glowing success of her debut album ‘Infinite Love’. ‘Criss Cross’ is the latest dance-induced, electrifying single from the incredible pop star.

Now, a year after the dazzling release of ‘Music To My Heart’ that featured TikTok superstars The Martinez Twins, this new single is packed with emphatic lyricism on sensual love.

SHAB has yet again teamed up with the Grammy-winning producer Damon Sharpe to bring us an incredible painting of sound. If you are not familiar with the stuff the pair have worked on in the past, you will almost definitely be familiar with Damon Sharpe’s glamorous sound as he’s produced some of the biggest names in the game such as Ariana Grande and Jennifer Lopez.

Shab has already experienced an outstanding amount of success from her previous work, coalescing three consecutive number two hits throughout the British commercial pop charts. An incredible achievement for anyone but even more so when you do it in a second language.

You can listen to ‘Criss Cross’ below: