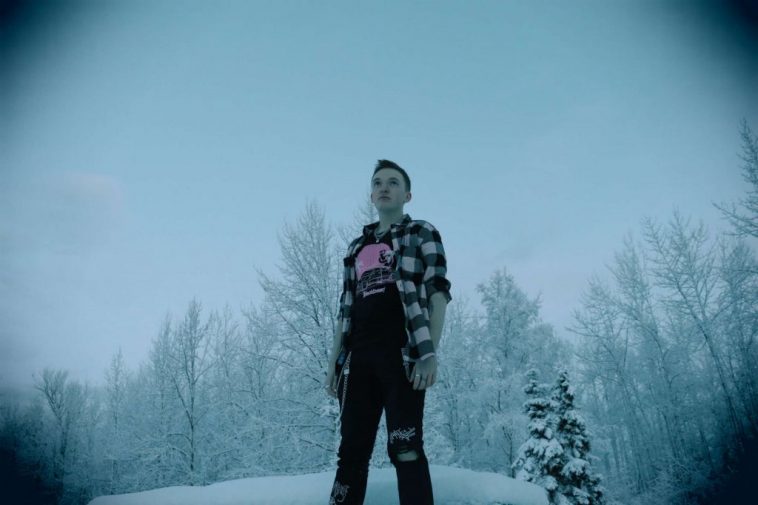 Recording artist, producer, and songwriter Stafford Beats has had a very interesting path
to where he is today. His unusual path has given him a unique perspective on music,
implementing a multitude of styles in his work.

Patrick Stafford, better known under his stage name Stafford Beats, began making beats
a little over a year after joining the military. His interest in crafting beats was started by the lack of things to do in Alaska, the place where the US Military has him stationed. “I moved up to Alaska because of the military and didn’t have much to do, so I tried out a few different hobbies such as photography and digital art,” said Stafford Beats. “I enjoyed the things I was trying out, but nothing really clicked for me.”

Stafford Beats began falling in love with music. A hobby turned into an obsession. “I
didn’t know it then, but making music would turn into a passion that drives me every single day and gives me a sense of purpose,” said Stafford Beats.  “The first few months of my production process consisted of studying different producers and finding my influences, then trying to replicate their methods in my own beats. Even after the 12-14 hour shifts that I worked in the military, I would come home and make beats for hours before going to bed and repeating the next day.”

The young creative made his 2021 debut with a new single called “Angel with a
Flamethrower”. Stafford Beats tapped Jxve and Easton Wes for help on the vocals, showcasing some younger talent in the industry. The production side of the song features some interesting aspects that make the track very unique. The track starts out with a piano based melody, and quickly drops into a rhythmic drum pattern. The vocals in the track are soft throughout its progression, giving the track a gentle yet punchy vibe.

The song has already been streamed over 70,000 times on Spotify alone, marking one of
Stafford Beats’ biggest releases yet. The artist has also released 2 other singles since his 2021 debut, featuring some of the same talent.

The back to back to back release in the new year point to an active year so far for Stafford
Beats. With a long way to go, we can expect more releases from the artist. The consistent
appearances of the same talent raise the question of who might be featured next.

You can listen to the new single here: