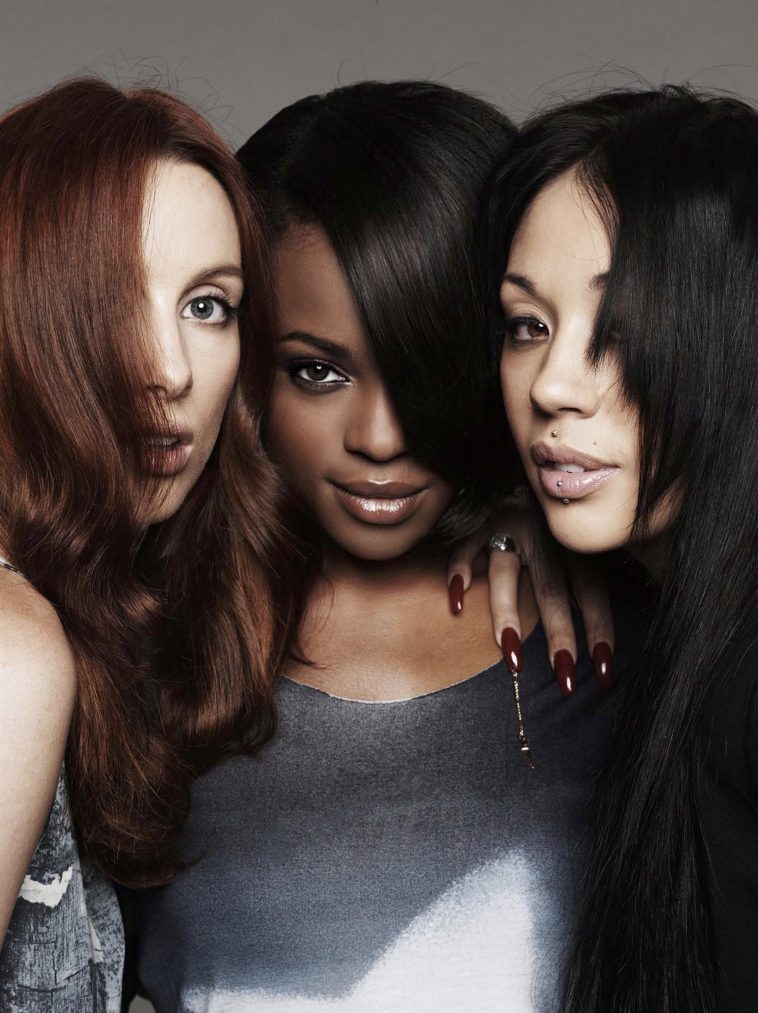 00’s pop legends the Sugababes have today (May 11th) delighted fans with the announcement they are to reissue their iconic debut album One Touch to celebrate its 20th anniversary.

The remastered LP will feature rarities, along with brand new remixes of classic tracks from the likes of MNEK, Blood Orange and Metronomy, and will be available for purchase on limited edition tri-colour vinyl, coloured vinyl, 2xCD and digital from Friday, October 1st 2021.

Alongside the albums release, the much loved British band will also drop a series of brand new remixes over the coming months, the first being an epic dance reworking of their 2001 smash hit Run For Cover, by GRAMMY nominated producer and recording artist MNEK, who also lends his killer vocals to the track.

Released back in November 2000, One Touch was a British pop album like no other – it’s unique sound and innovative production, combined with the Keisha, Mutya and Siobhan‘s gloriously soulful voices and tight harmonies, setting the blueprint for what it meant to be a modern day girl group in the new millennium.

Featuring the hit singles Overload, New Year, Run For Cover and Soul Sound, the influential record achieved Gold sales status in the UK, and broke down barriers to usher in a new era of authentic and unapologetically sophisticated, sassy pop.

One Touch the 20th anniversary edition is available for pre-order here.