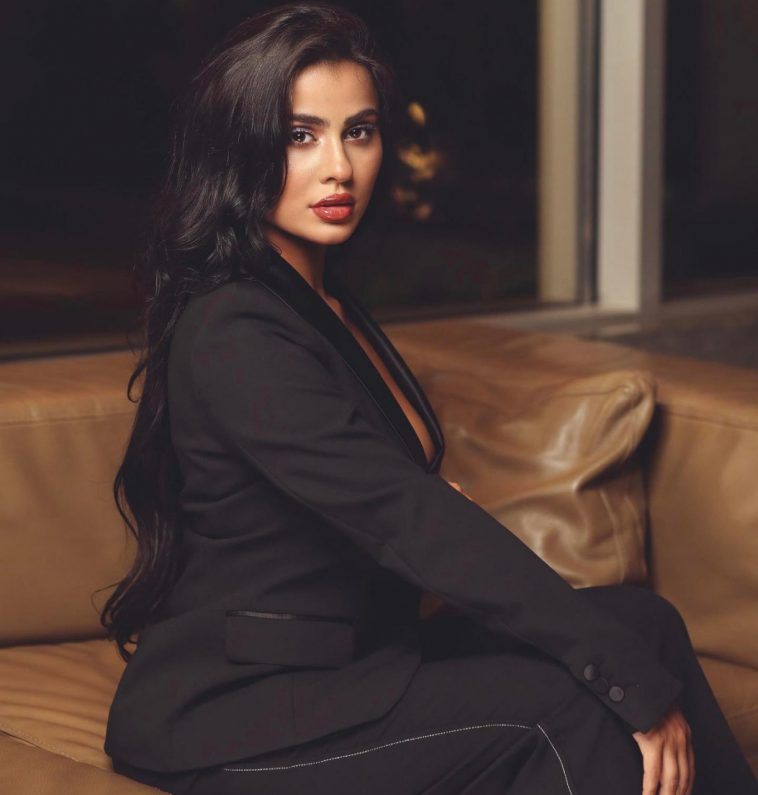 Youmna Khoury is an established and successful Lebanese business woman, and is the creator of her own brand called Youmionlineshop.com. Currently she is living in Dubai with her family. Her business started when she came up with the innovative idea to provide accessories like lashes, lenses and hair extensions for both men and women.

Since her father passed away when she was really young, it was her mother who raised her and her two sisters. She made sure that her children received the best education and the best lifestyle. Youmna’s mother made sure to set a solid example of strength and independence for all of her daughters and it is safe to say that she was successful. She has been a role model for Youmna all her life.

Since she grew up in a family with predominantly women, from a young age she witnessed all the hardships that women had to go through in order to succeed in life. She had a first hand experience with all the difficulties. However, she believed in learning from those tough experiences and using them as assets for her own growth, becoming one of the youngest businesswomen in the Middle East!

After learning so much from her own experiences as an aspiring businesswomen, Youmna wants young women to know that they are in control of their lives and that rather than accusing another person for causing you to feel a specific way, assume liability for allowing them to cause you to feel that way. This is not simply valid for feelings of mediocrity, however for any negative inclination, dismal, frustration, disillusionment, and so on You are the one that is in charge of how you feel, and others can’t cut you down except if you let them.

Trying to get to this point in her life, Khoury had to face failures, but dwelling upon those failures was not something that was in her blood. She got back up and came around stronger than before, learning from her mistakes and this is what she wants women to know. Failures are a part of life and no matter how much we deny it, it is important. You will only fail if you forget to get back up. However as long you keep getting back up you will arrive at the objectives you have set up for yourself.