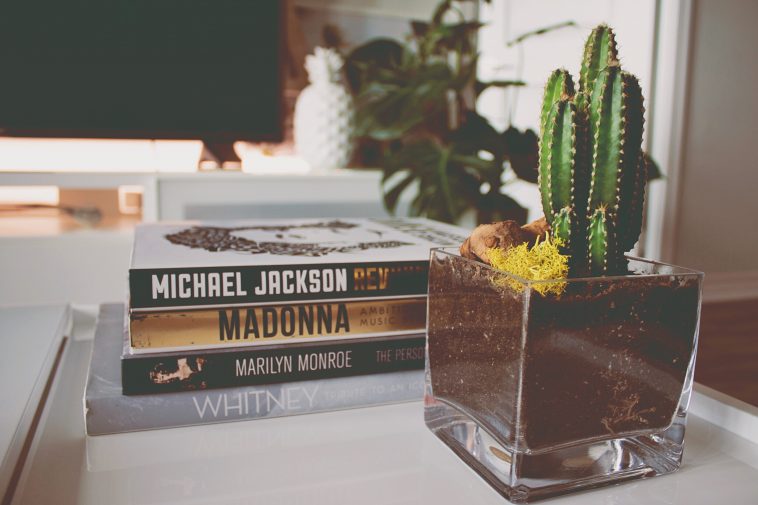 It’s hard to imagine celebrities – actors, singers and athletes– in a different, more conventional line of work. But fame is fleeting, and A-listers change careers like everyone else. Here are 11 celebrities who have moved on to new careers.

Once known as Posh Spice, Victoria Beckham was a member of the 90’s pop group the Spice Girls. The British girl group sold 85 million records worldwide and is the best-selling female group of all time. Beckham left her singing days behind when the group split in 2001. She has appeared in several reality TV shows but is best known as a style icon and fashion designer. Her Victoria Beckham luxury fashion label offers apparel and accessories. She recently launched the Victoria Beckham Beauty, line of cosmetics and skincare.

During his long career as a boxer from 1968 to 1997, George Foreman won two world heavyweight boxing titles and an Olympic gold medal (1968). He later became an ordained minister. Foreman has 12 children, including five sons, all of whom are named George. Today, he is best known for promoting the George Foreman indoor grill, which has sold more than 100 million units worldwide.

If you watched the award-winning HBO series, “The Sopranos,” you know Robert Iler. He played AJ  Soprano, son of troubled mob boss, Tony Soprano. After the show ended, Iler moved to Las Vegas and became a professional poker player. The Vegas party lifestyle wore thin and he moved away. These days, Iler lives in Los Angeles where he co-hosts “The Pajama Pants” Podcast with Kassem G and Jamie Lynn. This year, while in quarantine, Iler began playing online at Global Poker and recently won the GOAT event.

Sarah Michelle Geller started as a teen actress. But she is best known as Buffy from the WB series “Buffy the Vampire Slayer” (1997-2003). She has also appeared in films including, “Scream 2,” “Cruel Intentions” and the Scooby-Doo movies. Today, she is a producer and co-founder of Foodstirs, a company that produces baking kits, mixes and baked treats. She co-authored a cookbook, “Stirring up Fun with Food” with Gia Russo.

Shaquille O’Neal, known as “Shaq,” is considered one of the greatest basketball players of all time. At 7’1” and 325 pounds, he was one of the largest and heaviest basketball players ever. He played for six teams over a 19-year career. O’Neal won four championships and played in 15 All-Star games. He retired from basketball in 2011, and returned to college, ultimately earning a doctorate in education. He has pursued numerous interests and business ventures. Today he is best known as a commercial spokesperson and sports analyst for TNT postgame show, “Inside the NBA.”

Figure skater Michelle Kwan competed at the senior level for more than a decade and is the most decorated figure skater in U.S. history. Known for her consistency and artistry, Kwan won Olympic silver and bronze medals (1998 and 2002), five World Championships, and nine US championships. After retiring from skating, she completed her education, ultimately earning a master’s degree from the Fletcher School of Law and Diplomacy at Tufts University. She was appointed a public diplomacy ambassador in the Bush and Obama administrations. Kwan was a surrogate for the Hillary Clinton’s presidential campaign and a director of surrogates for the Joe Biden campaign.

Former child actor and singer Stacy “Fergie” Ferguson, gained fame when she joined the hip hop group the Black Eyed Peas in 2003. Their hits included “Boom Boom Pow,” “My Humps” and “Where is the Love?” Fergie’s solo hits included “Fergalicious,” “Glamorous” and “Big Girls Don’t Cry.” She also appeared in movie and TV roles, including voiceovers. Fergie left the Black Eyed Peas in 2017. Since then, she has designed Fergie Footwear for Famous Footwear and co-founded a boutique winery, Ferguson Crest, with her father, Pat Ferguson.

Actress Cameron Diaz began her career as a teen model and made her film debut at 21 in “The Mask” with Jim Carrey (1994). A leading film star for two decades, Diaz won acclaim for both comedy and dramatic roles. She starred in “There’s Something About Mary,” two Charlies Angels films, and “Bad Teacher,” along with a voiceover role in “Shrek.” She filmed her final movie in 2014 and announced her retirement in 2018. In 2020, Diaz and business partner, Katherine Power, launched an organic wine, called Avaline.

Rapper and dancer MC Hammer was known for hits like “U Can’t Touch This” and “2 Legit 2 Quit” in the late ’80s and early ’90s. Famous for his dancing and baggy Hammer pants, he was the first hip hop artist to achieve diamond status for an album. Hammer’s popularity waned in the ’90s, leading to a highly publicized bankruptcy in 1996. His music is still used in commercials. In 1997, Hammer became an ordained minister in the Church of Christ. He is active on social media, frequently tweeting on technology-related topics.

Michael Strahan spent 15 years as a defensive end for the New York Giants football team. In 2001, he set a record for the most sacks in a season. He helped the team win a Super Bowl victory in 2007, his final season. He is now a media personality– a co-host for ABC’s Good Morning America and analyst for FOX NFL Sunday.

Scottie Pippen played 17 seasons in the NBA, six of those on Chicago Bulls championship teams with Michael Jordan. Pippen is ranked among the top small forwards of all time and was named one of the 50 Greatest Players in NBA History. In 1992 and 1996, he won an NBA title and Olympic gold medal in the same year. He is the only NBA player to do so twice. Until recently, Pippen was a public relations ambassador for the Chicago Bulls. He now works as an NBA analyst for “The Jump” show on ESPN.