Happy birthday to Calum Hood! To celebrate the big day, we have posted a listicle each day since the 18th of January to highlight some of the positive moments in his life so far.

Calum has done so much for the fans and for some of them, he is what keeps them going strong. So today, we decided to gather up 20 of the times that he has made fans happy, and share them with you!

20. When he sent a fan this adorable selfie over Twitter 19. When he bought a fan tickets to his band’s concert since they couldn’t afford the price

18. When he created a Spotify playlist for the fans titled “For You, From Me.”

I made you playlist of everything I've been listening to lately. You can listen if you like. pic.twitter.com/CFkElYeSVs

17. When he tweeted out how fans bring out his smile

Only you guys bring this smile out of me. This smile is for you!! :) pic.twitter.com/MOK8zBHmEb

WE HAVE A TOUR DOG pic.twitter.com/TCNTCAaKY7

15. That time he couldn’t find his ride

THIS MADE ME SMILE SO WIDE CALUM IS SO CUTE AND ADORABLE HE MAKES ME HAPPY pic.twitter.com/gM8heWziVZ

14. When he Tweeted about how much he cares about his fans

I care about you guys a damn lot :)

13. When part of the How Did We End Up Here movie was released and Calum talked about his songwriting and about himself

12. When he made this face in a red carpet interview

11. When it took him three tries to understand what a fan was telling him

10. Whenever he has used a Snapchat filter 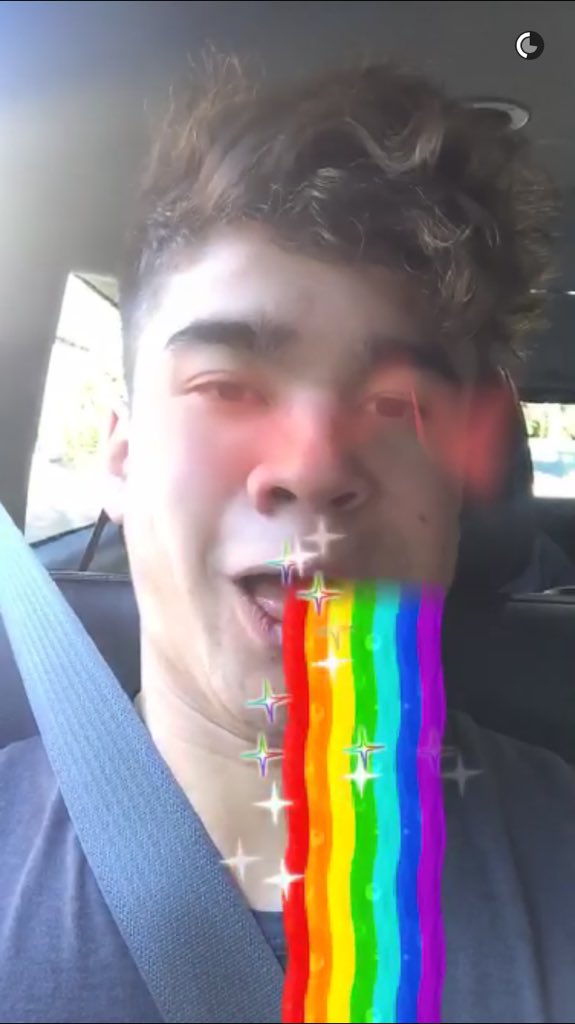 9. Whenever he has laughed at one of his bandmates jokes

you have no idea how much this made me smile omg I love Calum so much I need him in my life https://t.co/3ZtMWQwqlr

8. When he played bandmate Ashton Irwin’s drums on stage

7. The time he let the world know how proud he was of his bandmates

6. When he read a poem that he wrote when he was six

5. When he held hands, or should we say paws, with a couple of dogs

4. When he was beyond ecstatic that the fans won an award for “Best Fan Army”

CALUM'S REACTION AND HIS GIDDINESS MADE ME SMILE. IT'S ENOUGH TO COMPLETE MY DAY. ? https://t.co/tQMuORcL2A

3. The time he made faces into a camera during a Livestream

2. When he performed this heavenly solo

This was before Christmas in Liverpool and I went Calum made me smile throughout this https://t.co/5PIvPDsmrZ

1. Any time that he has ever taken time out of his busy schedule to meet fans 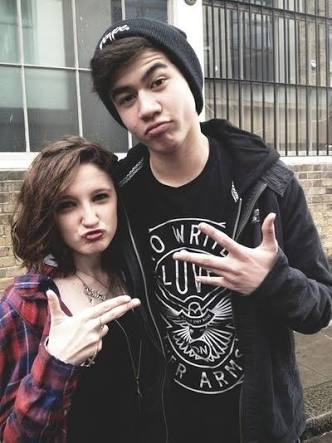 Calum Hood has put many of his fans at their happiest points over his career and continues to do so today. Thank you Calum, for the endless laughs and smiles!