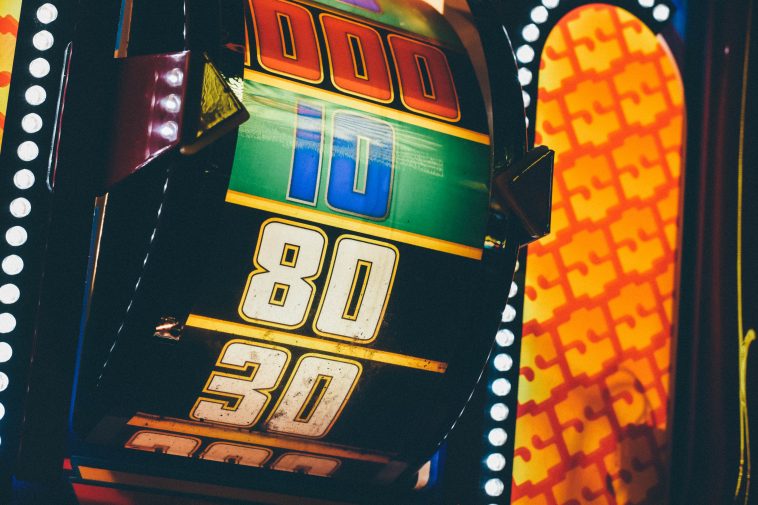 When you know about a celebrity, it can be quite hard to see them doing anything other than the thing that they are famous for. We tend to forget that whether they are a singer, a boxer, writer, actor, or something else, what they do is now their job and as such, they require other hobbies to get momentary distance from said job.

Naturally, in the same way that all of us have a large array of different hobbies, celebrities’ hobbies are going to span far and wide. Some will go for walks, some will watch TV shows, and others, for the sake of this article, will take to gambling, specifically roulette. Are you interested in who some of these celebrities are? Who knows, your favourite might even be up there. We are going to discuss 3 of the top celebs who love playing roulette in the below article.

Do You Want to Try Roulette?

If, like some of the different celebs on this list, you would like to have a go at playing roulette, then you will be happy to know that doing so has never been easier. Thanks to the massive array of different online gambling games that are out there, there is a website for everyone when it comes to playing online gambling games. Be sure to check out some of the Online roulette real money casinos if you would like to try your hand at playing.

Arguably the most famous musician in the entire world at the moment is Harry Styles and, wouldn’t you know it, when he’s not making hit records or selling out arenas, he loves heading off to casinos and playing roulette. He was initially photographed playing roulette back in 2013 as he was seen playing in Perth, Australia. He also has a tattoo on his shoulder that says “17 black” which clearly shows how in the 9 years since that initial photo was taken, his love for the game has certainly not gone anywhere.

Arguably, Ricky Hatton has gone face to face with one of the most famous gamblers in the entire world. Back in 2007, he went up against the legendary Floyd Mayweather before getting knocked out and the match getting called off. That didn’t put him off enjoying his time in Vegas though, as only a couple of hours after the flight, he was photographed playing roulette in the Mandalay Casino.

They say write what you know and, as such, it won’t surprise you to hear that the man who wrote the famous James Bond books was also a massive fan of roulette himself. There is a large description in one of the novels about Bond’s roulette strategy which is something which Fleming was known to use himself. This strategy ended up becoming very popular amongst players around the world, to the point that gamblers today are still using it and aptly referring to it as the “James Bond strategy.”