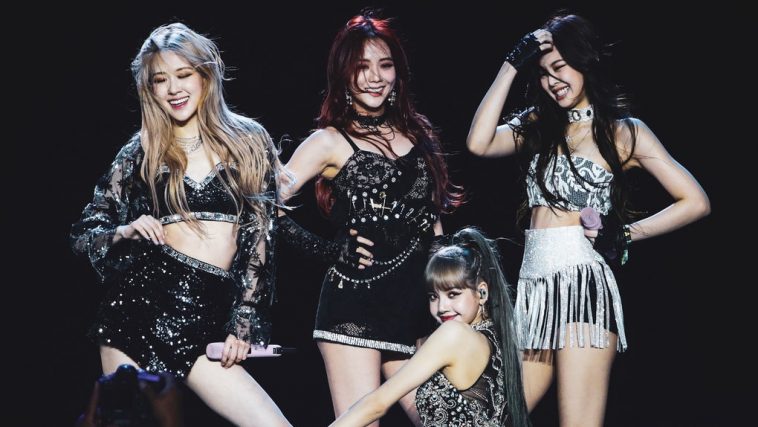 To celebrate the 5th birthday of CelebMix, we’ve decided to take a trip down memory lane and compile together five of our favourite performances by some of your favourite artists.

BLACKPINK have become the biggest global girlgroup right now, with incredible tracks that you can’t help but dance to. With high energy performances, catchy choreography and amazing stage presence, the girls are a delight to watch. Over their career, Blackpink have given us some incredibly stages. Here’s 5 of our favourite performances from the unstoppable four-piece.

From the day they made their debut, Blackpink raised the bar pretty damn high. The intense performance the girls gave showed everyone they were not coming to play games and wanted to make their mark. Their debut stage will forever go down as one of the most iconic performances in Blackpink history.

4. Whistle and Playing With Fire at 2016 SBS Gayodaejun

Blackpink always give phenomenal and showstopping performances when they take to the Gayodaejun stage, and their first-ever performance there in 2016 paved the way for their future there. Their first-time appearance showed the fierce nature of these girls and even had the crowd shocked with how much confidence they had. Fierce rapping, sharp dancing and two staple songs in their discography, this is a must see moment.

Continuing their streak of amazing performances at Gayodaejun, the quartet covered groundbreaking KPOP group ‘Wonder Girls’ hit ‘So Hot’ and made it their own moment. The sensual performance showed a side to the girls that no one had seen before, their seductive side. The confidence oozed out of the girls and for a 3 minute moment, they certainly owned it.

Making history as the first KPOP girlgroup to perform in the desert, Blackpink lit up the stage at the iconic music festival. Their stage presence, vocals and raps were to the best they’ve ever been and they certainly made their mark during the two weekends. There’s not much else we can say besides this was an IT moment for the girls

2018 was a phenomenal year for Blackpink and this performance rounded it off flawlessly. Hot off the release of Jennie’s debut, fittingly titled SOLO, the girls gave their all for the festive stage. The fab four-piece shined bright performing their record-breaking single DDU-DU DDU-DU and the fan favourite b-side Forever Young and proved they are in fact incredible performers.

So what are your favourite Blackpink performances? Let us know by tweeting the CelebMix account!