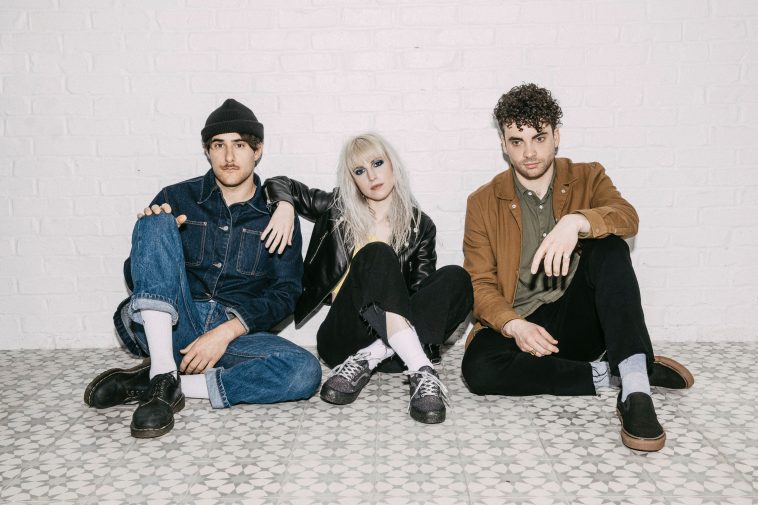 For this article, we have decided to share with you our top five favourite performances by Paramore!

Kicking off our list is the introduction to the band’s first leg of the Brand New Eyes Tour in 2009, where they performed their hit “Ignorance” (2009). In particular, we’re a big fan of the version performed on the London date of the show, at Wembley Arena.

The actual ‘intro’ to this performance is spectacular, and gives us chills whenever we listen to it. It was an epic way to start off the concert, and we are still longing for a studio version of this.

Moreover, the performance itself was epic. Hayley had so much energy the minute she walked onto stage, and got everyone up on their feet and singing along to the lyrics. And can we walk about those amazing headbangs right at the end?

This performance is unique in that it’s a Radio 1 Live Longue cover as opposed to a stage performance. However, we couldn’t not include this on our list – it’s one of our favorurite covers Paramore has ever done!

Paramore performed their own rendition of Drake’s “Passionfruit” (2017), and really took the song and made it their own. The laidback vibes really suit them sonically.

Hayley in particular sounded amazing during this performance. Her voice is so pure and soft compared to the relaxed feel of the composition of the song. If that wasn’t enough, she even sung a snippet of another Drake song, “Hold On, We’re Going Home” (2013) towards the end. Paramore would also later perform “Passionfruit” on some of their tour dates in 2018 due to its overwhelming popularity. Truly an incredible cover!

This performance of “Future” – a track from Paramore’s self-titled fourth studio album (2013), took place aboard the band’s Parahoy cruise in 2016. Keep in mind that Paramore was a duo at that point, following the departure of Jeremy Davis in 2015, but there’s no denying that the remaining two members gave it their all regardless.

Hayley’s vocals are flawless – particularly that incredible high note halfway through, before she lets out a scream as the powerful instrumental guitar riff kicks in. She continues to entertain us on stage with her headbanging and epic moves, while Taylor literally plays the guitars with his eyes closed. Perfection.

It was a pivotal moment in Paramore’s career, as they said goodbye to the self-titled album (2013) era once and for all, and continued to move forward following Jeremy’s departure. The Parahoy cruise and this performance came at an uncertain time, where Hayley revealed that she was not sure if the band was going to continue. But they did.

Paramore gave one of their most hauntingly beautiful performances when they performed a medley of “Let the Flames Begin” – from their second studio album, “Riot” (2007) –  and “Part II” together at Reading Festival in 2014. For those who don’t know, “Part II’ – taken from their self-titled fourth studio album – is the sequel to the former track.

The performance is 11 minutes long, and yet we wish it could go on forever. It’s electrifying – from Hayley’s powerful vocal performance, the AMAZING transition from “Let the Flames Begin” to “Part II”, to the epic guitar breakdown in the latter. Taylor even plays the drums at one point during the performance!

It’s an aggressive and raw performance that we could simply never tire of. Paramore literally bring so much fierceness on stage.

Our favourite performance has to be of “Last Hope” – a track from Paramore’s self-titled album, from the Chicago date of their Monumentour in 2014. Recognised as one of the best performances the band have ever done, it is simply flawless. If this performance doesn’t give you goosebumps, we don’t know what will.

First off, Hayley looked breathtakingly beautiful throughout the performance! The vibrant blue hair paired with matching glittery eyeshadow. What a look.

Her vocal performance is simply up there as one of her best. She sounded incredible all the way through – and dare we say better than on the studio version of this track? It was a purely powerful moment to hear the 50,000 strong crowd sing the lyrics back too. This performance was special and will go down in Paramore’s history.

What is your favourite Paramore performance? Let us know over on Twirtter @CelebMix!