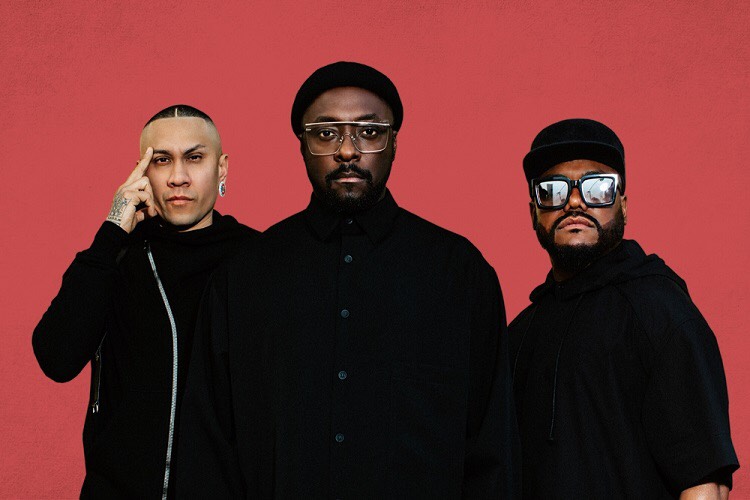 With 7 studio albums, countless hit singles and an estimated 80 million record sales worldwide, The Black Eyed Peas are major players in pop music.  What is particularly impressive about the group is their longevity, and their ability to reinvent themselves and remain forward thinking in our ever changing music scene.

There is no better way to pay tribute to one pop’s biggest acts, than by counting down 5 of our favourite singles from them, so settle down and prepare for some BEP nostalgia.

This understated soulful jam from the group’s 2018 album Masters Of The Sun: Vol 1 and is a nod to the group’s hip hop roots. Featuring Slick Rick, and vocalist Jessica Reynoso, this track shows The Peas’ original fans that they haven’t lost their authentic touch.

The 2009 release, was taken from their fifth studio album The E.N.D and was the longest running #1 on The Billboard Hot 100 That year. Named as the most downloaded iTunes song of all time, the David Guetta production became a staple anthem for every single celebration for years to come.

Where Is The Love

Released in response to the 9/11 terror attacks, the heartfelt and honest lyrics of the song have it regarded as one of the most important, and relevant pop songs even a decade later. The track, their first with Fergie, also featured Justin Timberlake and served as the lead single from 2003’s Elephunk, catapulting them into the mainstream.

Unbeknownst to many pop fans, The Peas were actually long a thing before the emergence of Fergie and their mainstream success. Their first two studio albums titled Behind The Front and Bridging The Gap respectively had a deep rooted, and organic hip hop sound akin to artists like De La Soul A Tribe Called Quest. Here’s one of the stand out singles from their debut.

What is your favourite single from The Black Eyed Peas? Let us know on Twitter @CelebMix.