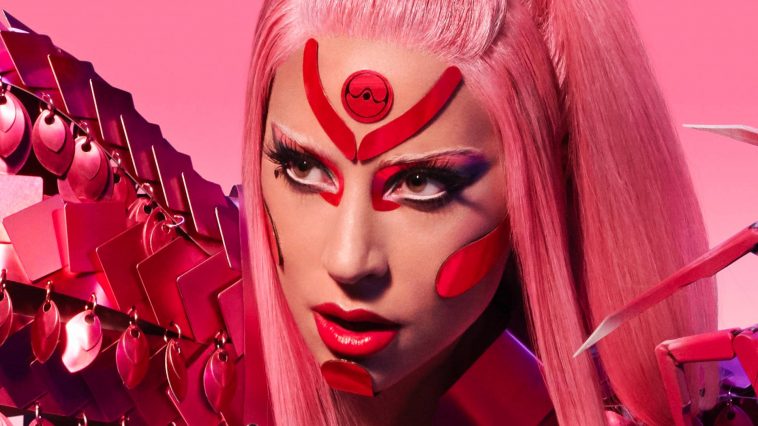 It’s not just us common folk who have to suffer during the coronavirus outbreak – celebrities, too, are spending time indoors away from the crowds to reduce the spread of COVID-19.

And though they have swimming pools, live-in chefs and a hundred-and-one bedrooms to keep them occupied, they too get bored under self-quarantine, and are taking to Twitter to share hacks for staying healthy and entertained. In these trying times, we love them for it.

Below, we’ve rounded up some of the ways celebrities are keeping themselves busy (and entertaining us) during the coronavirus lockdown. Let us know if you’ve spotted your fave decorating their hallway or dressing up their doggies and we’ll be sure to add it to the list!

Gal Gadot, Jamie Dornan, Natalie Portman, Zoe Kravitz, Sia, Lynda Carter, Amy Adams, Mark Ruffalo, Ashley Benson, and dozens of other celebrities came together earlier in the week to unveil their rendition of Imagine. Now, people are torn on this – some think it’s a lovely gesture and that it will give people something to smile about, whilst others see it as the epitome of celebrities acting as our “saviours” when we really want them to be quiet.

Other celebrities have announced online concerts for fans who couldn’t make it to arenas and venues where they were due to perform. That’s great news for us: we get to hear some great singers perform for us from the comfort of our own homes, and it doesn’t cost a penny!

Most chat shows in the United States have been filming without audiences, and in the UK, shows like The Voice and EastEnders have been suspended until further notice. Some hosts want to keep the conversation going, though, including well-known US talk show host Conan O’Brien, who has confirmed he will continue to shoot his late-night chat show from home using his iPhone, Skyping and FaceTiming guests to ensure he can entertain us all. Hero!

It’s no secret that the gaming industry is experiencing something of a boom lately, as more of us stay at home and spend our free time shooting zombies and planting seeds to take our minds off of the news. Celebrities are no exception, with the likes of Lady Gaga obsessed with Bayonetta (in fact, her new album is reportedly inspired by gaming culture) and Mila Kulis loves playing Call of Duty and World of Warcraft. And those celebs who have a thing for Vegas, are taking to free table games online to get their fix when they’re at home in isolation. Blackjack and roulette are two of the most popular on the market, but some of the improvised cross-overs between poker and roulette are becoming ever more popular – with some of the world’s leading celebrities being ambassadors for major brands – Cristiano Ronaldo, Mike Tindall, and Ray Winstone to name but a few.

A number of high-profile celebrities have been live streaming every evening with their fans to keep them entertained and offer some light relief. Comedian Ricky Gervais is one of those who has vowed to go live every evening, whilst Ariana Grande, Coldplay, Pink, Demi Lovato, and Miley Cyrus have joined in and hosted streams to help combat loneliness in these times.

The world of entertainment may have slowed down, with movies and TV shows suspended, but the music world is still fighting fit. Sure, we can’t attend a gig every evening or head to the theatre for another Everybody’s Talking About Jamie fix, but we can expect to hear new music from some of our favourite stars in the coming weeks. 5 Seconds of Summer, Dua Lipa, Lady Gaga, The 1975, and Sam Smith are just some of the stars dropping music soon.

What are you getting up to in these challenging times? Putting on a concert in your living room? Binging a Netflix show? Organising your merch? Let us know @CelebMix and check back for celebrity news and gossip, designed to give you a break from the darkness.