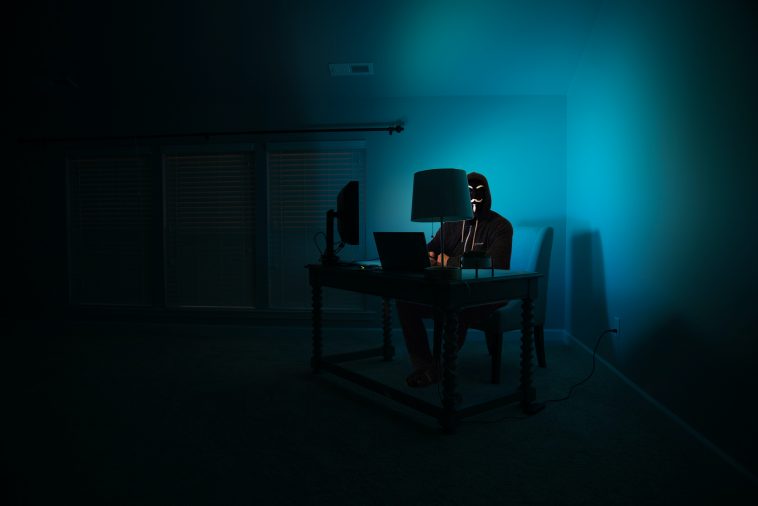 Celebrities have always had a huge fanbase. However, the advent of the Internet and the subsequent introduction of social media have significantly increased the global fanbase of these famous people. As the celebrities of the current era are more accessible to their fans than ever before, they have become prime targets of identity fraud, data theft, and hacking.

This write-up informs you about the five most common ways celebrities get hacked. Read on to know more.

Whenever celebrities use an unencrypted public WiFi network, they become susceptible to cyber-attacks. To put it more bluntly, cybercriminals equipped with advanced tools can gain access to the private data of these celebrities and monitor their online traffic.

The best solution to this problem would be the usage of a Virtual Private Network. Using a VPN allows the encryption of their data and ensuring protection from hackers.

2. They Often Commit the Mistake of Clicking on Links Sent by “Friends”

Celebrities often receive email or social media posts from scammers that appear to be sent/shared by a trusted relative or friend of the celebrities.

As expected, most celebrities receiving such posts commit the mistake of clicking on the links in them. By doing so they unwittingly share sensitive private data with hackers or download malware on their system.

These phishing attacks are usually more effective on mobile phones and tablets compared to desktops and laptops. That’s because the small form factors of mobile devices stop users from seeing a large part of the phishing links.

Thus, experts suggest that a celebrity should always access their email and social media accounts from their laptops or desktops. Other than that, they should also avoid clicking on links without gathering enough information about them using Google.

3. They Keep Using the Same Password on All Their Accounts

Celebrities tend to use the same password for all their social media and email accounts. Some of them even choose to stick to the same passwords even for their accounts on various eCommerce platforms and other mobile apps.

The biggest problem with this habit is that it leaves the users at risk of exposing all their online accounts to hackers even if the hackers manage to crack the password of just a single account.

So, celebrities (as well as ordinary people) must pick unique passwords for all their online accounts. Additionally, they must also ensure that the passwords picked by them are strong enough to evade hackers.

One should always avoid using their phone numbers, names, house addresses, and other such conventional info as passwords. For a password to be strong, it must contain letters (with at least one letter in uppercase), numbers, and special characters.

Another way of preventing hackers from cracking passwords is by changing them at regular intervals. Ideally, a celebrity must change his or her passwords once every 4 to 6 months.

Celebrities rarely get time to spend enough time on their phone or computer. They remain busy almost all through the day and during their spare hours they need to meet people, finish ad shoots, etc. This often stops them from noticing that their device requires an immediate software update. This happens even to the apps they use on their phones.

If you use a device that runs on an outdated operating system or if you don’t update the apps you are using on your phone, you are at high risk of falling prey to cyberattacks.

Celebs often think that as they use the latest version of smartphones, their risk of facing cyberattacks is almost nil. The fact is that the risk remains pretty high for them even when using those high-end phones if they avoid updating the OS and apps.

Celebrities on Instagram often become victims of account takeover and phishing attacks. This happens mostly when these famous personalities receive false copyright violation notices or account deletion threats and end up sharing private data in response to them.

Those threat emails ask users to fill out online forms with various personal details to complete their account verification. Users, who fall prey to such tricks, hand over the control of their accounts to hackers unknowingly.

Thus, every celebrity (as well as every regular user) needs to check the authenticity of threat emails before responding to them.

The first and best way not only celebrities, but also you can protect your data from hackers is just by being extremely careful. In the addition to the above-mentioned ways of protection, using the right antivirus and antimalware software is also crucial.