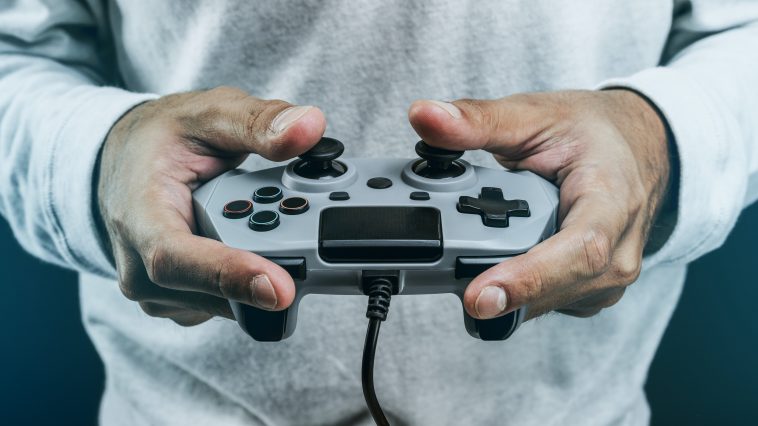 Imagine if you could spend all of your time sitting at your computer desk playing games? Well, we bring good news: you can! Although the truth is that we can’t all make millions of dollars and make as successful as gaming stars like Ninja, there are ways to make ends meet whilst enjoying your passion – gaming! We’ve put together some simple strategies…

Perhaps one of the easiest ways to make money from playing games is to stream yourself on a platform like YouTube Gaming or Twitch. If you choose the right games and you’ve got a natural skill and ability to talk to the camera, the chances are that you’ll build an audience and create a community around your passion. Newsflash: thousands of others want to do the same, and it’s a cutthroat industry, so be prepared for failure and find yourself a USP.

If you’re a serious gamer and love competitive titles such as Counter-Strike: Global Offensive, you could hedge your bets and earn money from your games. Websites like CSGO Book allow you to find new gambling sites that often offer players a sign-up bonus to get them started in the best way possible, so play now and start earning some money.

Another way to earn money from gaming is to become a reviewer. Companies regularly look for beta testers for new gaming titles, and though the industry is shifting towards unpaid beta tests and free versions of games in alpha, there are still developers and gaming studios that value a professional opinion. Create some videos where you break down games and review them on a commercial level and send them into your favourite studios – you might just get an assignment where you’re asked to play X hours of a new game and feedback your opinions!

Keen to grow their player base, some games are now introducing tournaments to encourage users to stick around and get competitive. Retro classic RuneScape, for example, hosts an annual PvP Championship where the best players in the game go head to head over the course of an entire weekend in pursuit of a total prize of $30,000 shared across three competitions. The PvP Championship is an invitational tournament in which 32 individual players will compete for the 1v1 title, sixteen teams will battle it out to be named champions of the 5v5 arena, and eight teams will clash to be crowned winners of the 20v20 bracket. If you’re skilled in a particular title and have time to sink into a game, it could pay dividends!

Finally, look out for rewards programs and apps that will pay you in money or gift vouchers for downloading and interacting with mobile games. This relatively new concept is free to join and you can expect to earn anywhere from $5 to $20 per hour. Over time, you’ll build up a reward currency which you can convert into cash-out prizes. Why do they offer this? Brands will pay for users to download and try out their games and apps – the chances are that at least one or two of the games you try will become something you regularly go back to.

Any other ideas? Let us know on social media and check back soon for more.