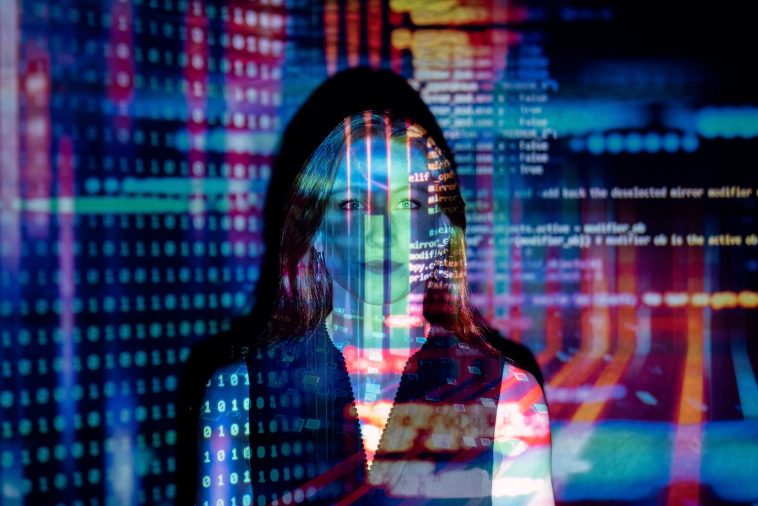 Online privacy is often overlooked because not many people have found themselves on the receiving end of a cyberattack. All we hear are cases of cybercriminals locking large corporations out of their accounts and extorting money from them.

Hackers can attack individuals, too, and reap heavily from those seemingly paltry exploits. If a cybercriminal gets hold of your social security number, for instance, they can commit several miscellaneous crimes pretending to be you, from opening new bank and credit accounts to accessing brokerage accounts through to committing tax fraud and applying for benefits. Luckily, according to Harold Li, vice president, ExpressVPN, many people are developing a much-needed awareness of online attacks and taking action to enhance their online privacy.

“With headlines reminding us daily that companies and governments are collecting our personal information without our consent and often either misusing or failing to safeguard it, it’s no wonder that consumers all around the world are becoming more protective of their data. People are really waking up to the need to take their online privacy and security into their own hands,” he said.

Despite that, A-list celebrities are still being hacked, often in inclusive, one-time scandals. Here are some of the high-profile names that have been victims of cybercrime this year:

In mid-July, crooks gained access into the former US president’s personal Twitter account and tweeted a message stating that they would send back double any amount of Bitcoin sent to an address they had shared in the tweet.

Elon Musk was also targeted in the scam, with the message appearing on the Tesla CEO’s timeline three times before the Twitter team regained control of the account.

The cryptocurrency scam seems to have affected Joe Bidden, too, whose Twitter timeline displayed a similar Bitcoin message. Other accounts hacked on the same day include Jeff Bezos’, Bill Gates’, Warren Buffett’s, Uber’s, and Apple’s.

LA New York law firm Grubman Shire Meiselas & Sacks (gsmlaw.com) was hacked earlier in May by the REvil hacking group, which got hold of legendary pop star Madonna’s personal details. The infiltration rumors were all but confirmed when a screenshot excerpt from the singer’s Madame X tour was put up on a website on the dark web.

The Grubman Shire Meiselas & Sacks attackers are also believed to have laid their hands on the personal data of rapper Nicki Minaj, who is also a client of the firm. The 37-year-old’s name appeared in the computer file collection picture posted by the suspects on the dark web.

In the same attack, Lady Gaga’s files were accessed, and 2.4GB of information related to the singer was posted online after the law firm declined to meet the hackers’ $21 million ransom request.

While sources reveal that Trump has never been Grubman’s client, the US president was somehow next on the REvil’s exposé list. The hackers’ threats on their dark web platform were accompanied by a $42 million cyber-ransom demand, which, again, was never met.

There is a good chance that cybercrime will be an issue for as long as the digital era, but as is at the moment, incidents will remain mostly a product of victim negligence, not hacker dexterity. Cybersecurity experts advise individuals and companies to limit the amount of personal information they share on social networking platforms, secure their mobile devices, it’s recommended to implement the right internet security measures.

Note that even celebrities are tempted to use public Wi-Fi connections, which often send data unencrypted, making it easy for hackers to access it. While there is nothing wrong with utilizing public Wi-Fi, it is wise to secure your connections using a VPN. This provides an encrypted data transmission channel, locking out anyone who isn’t using that particular device.

Whether you are using a PC or mobile phone, you must take the right precautions to ensure secure your communications and hide your IP address when accessing various networks. Remember, privacy is all about creating boundaries and protecting yourself from unwanted interference and data theft. Taking the right precautions can protect you from unjustified and arbitrary use of power by governments, companies, and cybercriminals.