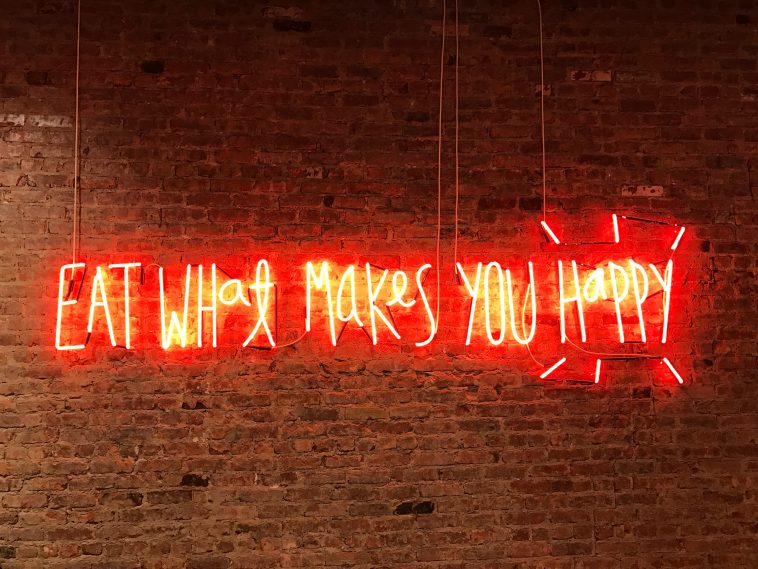 Although veganism has intrigued many, this plant-based isn’t for everyone.

A vegan diet involves cutting out all animal products that include meat, dairy, baked goods, fortified foods, and eggs, limiting your eating options greatly. Many people have been open to trying it out for health and ethical reasons, but some had to discontinue.

Several celebrities have embraced vegetarian or vegan eating regimens over time but ultimately had to quit. And we don’t blame them, sticking to a restrictive diet isn’t always easy!

Here are a few celebrities who ended giving up being vegan:

The 42nd president of the United States, Bill Clinton, had switched to veganism after an emergency heart surgery in 2010. Four years later, however, he was recommended to increase his protein intake by his doctor, which is why he re-introduced animal products in his diet.

Samuel L Jackson is an American actor who started following a plant-based diet after a health scare in August 2013. However, he had to quit when he lost too much weight in March 2017.

The beautiful and talented American actress, Anne Hathaway, leaves no stone unturned to nail her role. So when she had to lose weight for a part back in 2012, she switched to veganism.

Hathaway, however, introduced salmon in her diet after she learned about her potential nutritional deficiencies and lower energy levels in 2014.

Channing Tatum is a megastar that has been a part of many memorable movies. He joined the vegan bandwagon under the influence of his ex-wife, Jenna Dewan, in 2009, but his dislike for most vegetables limited his diet; he had to quit six months later.

Waka Flocka Flame is an American rapper who has sung various hit songs like Round of Applause and No Hands. In 2013, he decided to bless his body, following the death of his younger brother.

Flocka’s journey with veganism wasn’t easy. He had problems with the vegan community and suffered from a personal identity crisis, resulting in him giving up the diet.

The adorable American actress and singer-songwriter, Zooey Deschanel tried being vegan following her older sister’s lead and staying healthy. However, food intolerances and sensitivities limited her food options, prompting her to quit the diet.

The Hemsworth brothers are Hollywood A-listers, having starred in multiple hit films. While it was Miley Cyrus that influenced Chris to try a vegan diet to get in shape and improve his health, Liam‘s motivation was to become healthy.

Both the brothers ended up quitting the diet due to health complications. While Liam suffered from a painful kidney stone possibly caused by having a high oxalate diet because of his increased vegetable intake, Chris needed to introduce more protein for his well being.

The American singer and actress, Carrie Underwood, took up veganism for animal welfare concerns back in 1996. She started consuming meat in 2011 when she got pregnant to bridge nutrition gaps for her unborn child.

The popular television host, Ellen DeGeneres, became a vegan for health reasons and animal welfare issues back in 2008. She quit the diet in 2016 when it became hard for her to find adequate food sources.

Veganism vs. Non-veganism: Pros and Cons

A plant-based diet can work wonders for you and the planet. It helps promote weight loss, reduces the risks of serious illnesses, and can be an excellent source of vitamin be one to an increase in the level of plant proteins in your body.

At the same time, vegan diets lack some essential nutrients such as omega-3 fatty acids, calcium, and folate. Additionally, the restrictive diet can increase your hunger cravings that might end up causing a weight gain.

Contrarily, a non-vegan diet gives you access to the whole spectrum food that not only increases your options but helps supply essential vitamins and minerals.

The downside, however, is also consuming food items that have a high saturated fat content that can result in high blood pressure, obesity, and high cholesterol. It can also increase the risks of heart diseases and diabetes.

Thanks to Seriously Smoked for the Celebrities Who Gave Up Being Vegan infographic.