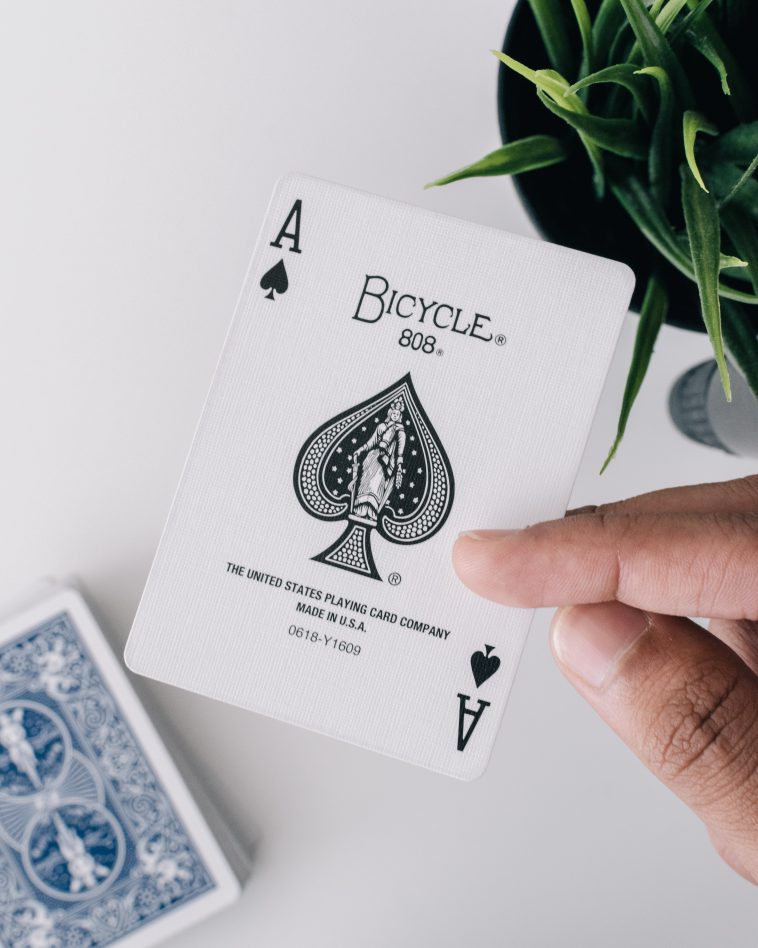 Celebrities and casinos can be a great combination – if you happen to be the casino owner. The tabloid pages are full of stories about famous names from the showbiz world who blew into Las Vegas and in a single night, lost the kind of sums that most of us would struggle to earn in ten years. Paris Hilton made such a habit of it that her grandfather had her banned from what was effectively her own casino a few years ago.

However, just like the rest of us, there are celebrities who sometimes get lucky and manage to come out on top. Here are a few good news stories of famous celebrities who managed to increase their wealth instead of squandering it when they spent a night at the casino.

Probably Hollywood’s most famous celebrity gambler, Ben Affleck, along with contemporary A-listers Matt Damon and Tobey Maguire, were almost a contemporary Rat Pack for the new millennium. All enjoy a game of poker, but Affleck is particularly talented at blackjack, too. When he won more than $1 million over the course of two visits to the Hard Rock Casino in Las Vegas, pit bosses stopped short of banning him, but they firmly suggested he try roulette instead.

Affleck made no bones about the fact that he counts cards to improve his chances. The practice is not prohibited, but casinos do not like it as it can give players a real edge. If they spot a successful card counter, they usually exercise their discretionary right to eject the player without having to give a reason. Anyone can learn the rudiments of card counting, and you can practice at any real money online casino. This list of gambling sites that pay real money is worth consulting if you don’t know where to start.

The Die Hard star was both making movies and gambling in casinos when Ben Affleck and Matt Damon were still in middle school. Like anyone, he’s had wins and losses, but like his most famous on-screen persona, he seems to have a knack for battling through and coming out on top against the odds!

Willis is clearly a strategic gambler who is prepared to take his time, as he favors games with low volatility and even money wagers where you can gradually accumulate wins if you play sensibly and have luck on your side. His bigger wins include $50,000 at baccarat in Atlantic City and $25,000 at craps in Albuquerque.

The Iowa-born actor has been somewhat typecast by his breakthrough TV role in That 70s Show, and always seems to play somewhat vapid and shallow characters. However, the man behind the façade is razor-sharp when it comes to gambling.

Kutcher acknowledged in a 2013 interview with Esquire Magazine that he fronted a sports betting syndicate and cleared almost half a million dollars in less than a month through strategic bets on college football. He said it was “pretty fun until the bookmakers caught on.”