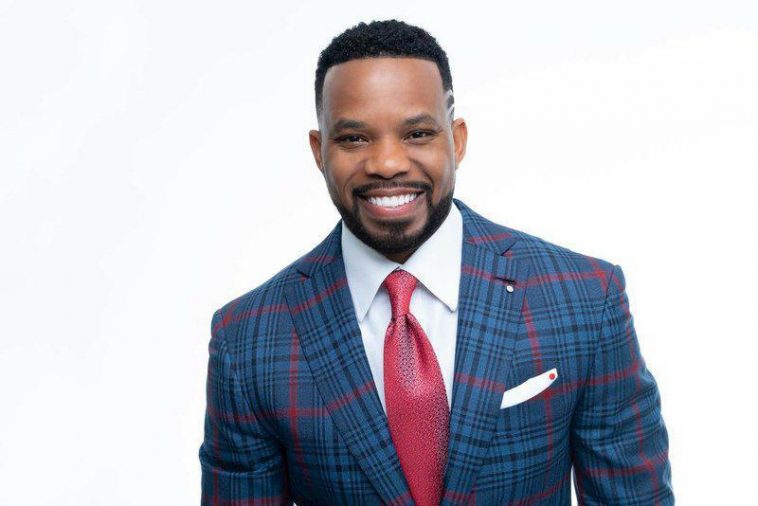 David Imonitie is known across the world as a leading entrepreneur who lives for establishing and helping others create successful businesses. Despite the looking glorious to be at the top, it doesn’t come without sacrifice.  “Self-discipline, persistence, and being committed to your purpose are the key factors you need to keep in mind to have a greater chance of seeing success,” says David.

Here is what David believes in

David believes in making others’ lives better. He says “this will lead to fulfillment and greater abundance in your life.” David has been empowering the minds of hundreds of thousands online, through his inspirational and motivational talks that he has been leading for over 10 years. He has created hundreds of 6/7 figure income students and has helped companies earn close to 3 billion dollars in sales. To guide people to the right path is also not a piece of cake, “You have to be visionary and be able to plan and create something others can’t see,” says David.

How David manifested his goals

Manifestation is what kept David going even at his lowest. David always advises people to conceive the image of success in their minds, even when they can’t see it. When he was struggling, he would take a five-dollar bill and write five-million, taping it to his mirror so he would see it every single morning. This kept him motivated to reach the position where he stands today. Picturing your success in your mind will allow you to be more focused on your goal and work even harder to achieve it. He also suggests having an accountability partner or mentor to keep you on track.

Plans David has for his future

David is constantly expanding his business and mentorship services. Alongside the public speaking and mentoring, David also owns an ambulance company and a home welfare trust by the name of iBelieve Foundation, as charity is a huge element of his values. David does not plan to stop expanding until he has impacted the lives of a billion folks in this regard.