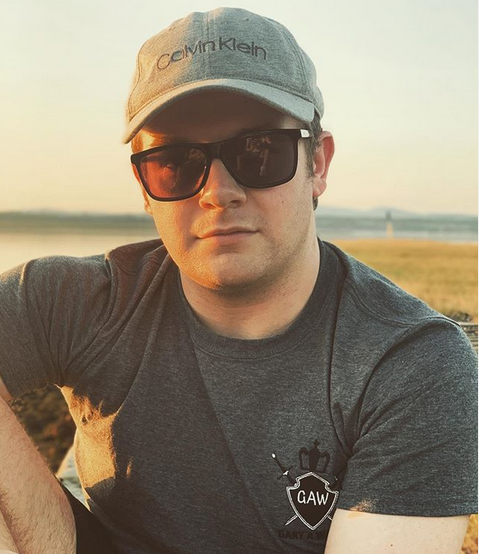 From starring in the television series Game Of Thrones and the new Hollywood movie The Deal, actor Gary Wales is someone we’ve been keeping on our radar. Now, he’s adding a new title to his résumé: fashion designer.

Following the path of other celebrities’ success stories, Gary has officially launched his clothing line, GAW Clothing, named after himself (Gary A Wales). According to his 2018 Magazine issue, he’s been working on this project since 2017, and only just trademarked GAW Clothing in 2020.

The website, which is now live, has many items ranging in price from $4 – $66. The clothing is a mix of many pieces with different designs, tees, and sweats featuring images of shields, swords, and crowns, along with his GAW logo.

In this next image, you see Shaquille O’Neal and DJ Six 9, who is wearing the logo on the front of his shirt.

What do you think of GAW Clothing and Gary Wales taking on this new path? Tweet us @CelebMix and share your thoughts.