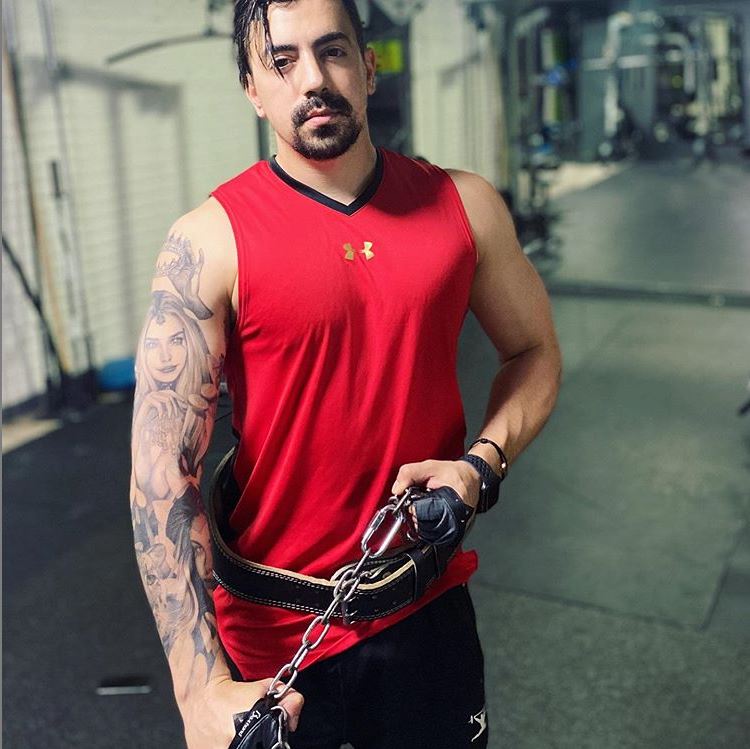 Players in the highly competitive branded real estate projects space are always looking for ways to attract buyers and investors. But few, if any, are doing it as well as serial entrepreneur Tom John Light. He had a widely successful stint at FashionTV Residences, which specializes in unique and authentic exterior and interior branding. And now he’s focused on LightArt.

There’s no doubt that property developers have attempted to incorporate modern art into their projects as a differentiator, but Light has managed to do it better than virtually anyone. Born in Tel Aviv, Israel, the real estate expert previously helped FashionTV launch its own branded real estate assets. His efforts were duly rewarded as the project was an overwhelming success globally, and the units sold out in a hurry. Having now founded LightArt, Light plans to partner with the best and most innovative artists, architects, and designers around the globe to create buildings and apartments that are distinctly unique.

“Branded real estate — when it is properly designed and expertly executed — can turn a cookie-cutter luxury project that generates some interest into a unique property that attracts a critical mass of interest,” says Light, whose actual name is Tom Johnatan Or-Paz.

Light, who is 32 years old, served as senior vice president of FashionTV and founder of FashionTV Residence before founding LightArt. He says that the uninitiated see an apartment as just a combination of walls, floors, and a roof. But to Light, an apartment is more than just the aforementioned physical attributes. It’s also a place where people live their lives, where they plan their futures, and where they share experiences. While he’s a real estate expert whose talents are much sought after, he’s also big on giving back. He owns an orphanage and supports many charities around the world.

“With LightArt, I’m aiming to further disrupt the branded real estate space,” says Light. “But it’s also important that I use some of my means, time, and influence to invest in causes that are near and dear to me.”