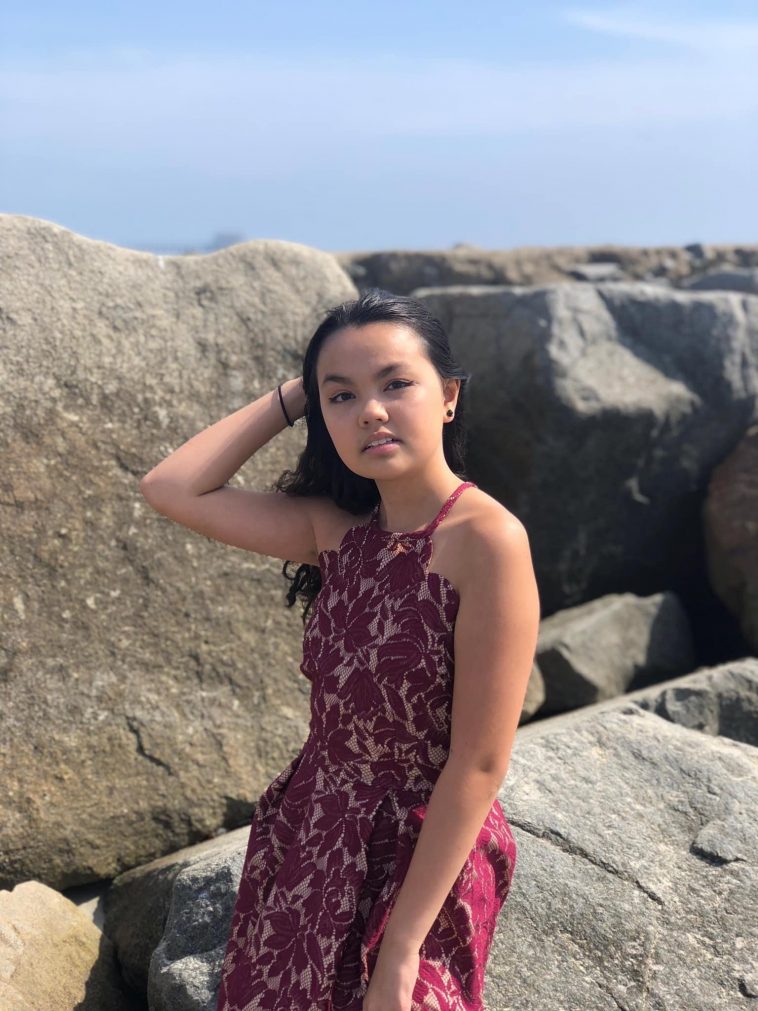 It’s a great thing to give back after achieving some level of fame. Being a well-known name can help bring attention to causes that people might not know about. Child actor Chalet Lizette Brannan is only fifteen years old but participates in many philanthropic endeavors and helps make the world a better place.

She was diagnosed with Burkitt lymphoma at the age of 10. After five and a half months of difficult chemotherapy, she recovered. “After that experience, I developed a softness in my heart for cancer survivors, especially kids with cancer,” Brannan said. “I knew I had to do something to give back.” Brannan is currently the new ambassador for Along Comes Hope, an organization that is run by a top notch person and cancer survivor. She volunteers with BASE Camp Children’s Cancer Foundation, visiting children in the hospital. She is also proud to serve as an ambassador for Make-A-Wish, which helps fulfill the wishes of children with serious illnesses. “These organizations are close to my heart as a cancer survivor,” she said. “I know how hard it is to be a kid with cancer, and I want to make it a little easier for some children. The Make-A-Wish program does wonderful things to bring children joy at such a critical point in their lives.”

Chalet Lizette Brannan is an actress with over 75 roles under her belt, including Tinker, Occupants, Night of Vengeance, and For Nothing. Brannan began acting at the age of seven. “I’m passionate about acting and being on-screen,” she said. “It’s always been something I loved, even when I was very young.” She has several films that have begun filming or will start production in the coming months, including For Nothing, an action-packed mafia drama based on an Amazon bestseller. In the next few months, she’ll be working with stars like Val Kilmer, Nichelle Nichols, and Michael Madsen.

Giving back and making a difference is something that even many established, adult actors struggle with. Chalet Lizette Brannan has worked hard to balance her acting career with her philanthropy with life-changing results.