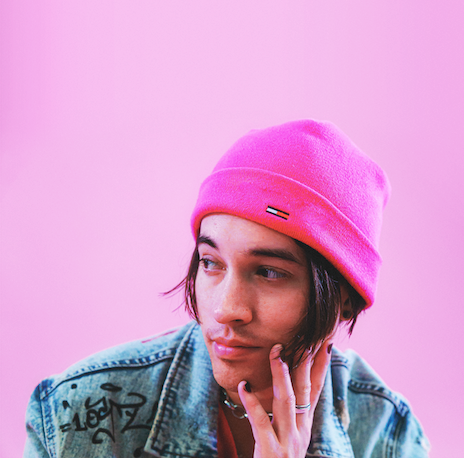 The creative whizz from the land down under has packaged up a good time sent it around the world and instilled those weekend vibes in us all. The song follows hot on the heels of his previous single ‘U FEEL IT 2’ which was featured on Live Nation’s ‘Ones To Watch’.

Commenting on the inspiration behind the track, he said: “Party All The Time is about that girl who you know you can’t coexist with because she’s too busy with social clout. I was scrolling through my Instagram and saw a girl I knew who was literally just out every night clubbing and I said to myself, ‘she just wants to party all the time.’ Although she sparked the idea, it’s more of an exaggerated story about a person you can’t love because they’re more into socialising than into you.“

AIRPORTS has become a beacon for resilience after battling two life-threatening illnesses while building a global music production company. Check out ‘The HUMAN THINGS PODCAST’, co-hosted by Bryce Campbell, where the artist tells his story and dissects his music.

Make sure you are following AIRPORTS on social media:

Is ‘Party All The Time’ giving you those weekend vibes? Let us know on Twitter @CelebMix!